The Big, The Bold, & The Dark dominate this week’s new beer releases 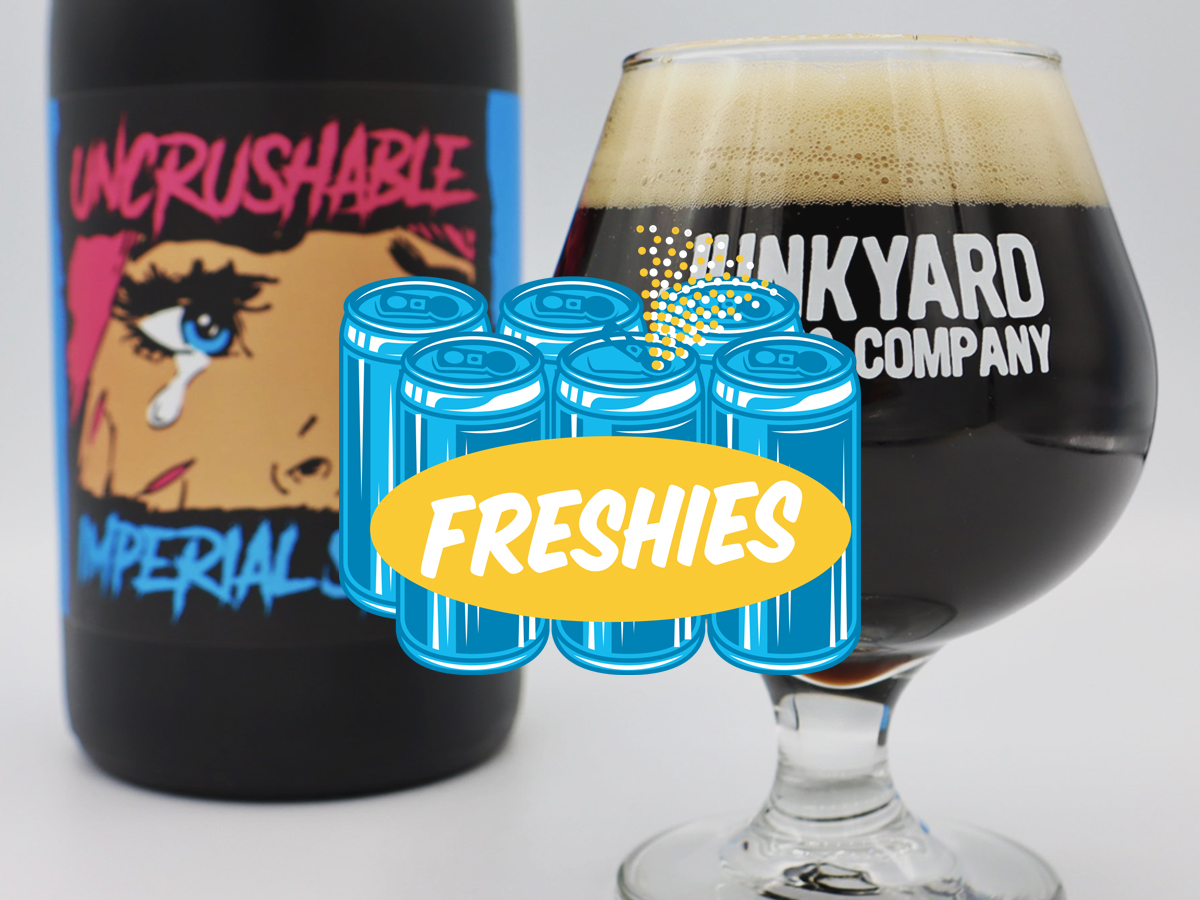 The big, bold, and dark beers of Black Friday carry into another week. With Minnesota in stay-at-home mode and the daylight hours dwindling for another few weeks, it’s fitting to see so many heavy big-hitters that top 10%.

While there are multiple double barrel-aged beers on this week’s list of new releases, though, there are lighter flavors for every palate too. Lupulin has a traditional dark lager in the works, AEGIR recently tapped a black IPA, and there are plenty of spiced seasonal ales to enjoy.

Each week in Freshies Top Flight, the Beer Dabbler team highlights five of the most tantalizing new beers that we’re most excited to try.

Photos via the breweries

Modist Bite Size – Available at both the brewery and at liquor stores, Bite Size is a chocolate stout that was conditioned on peanut butter cup candy, coffee, and cocoa nibs. 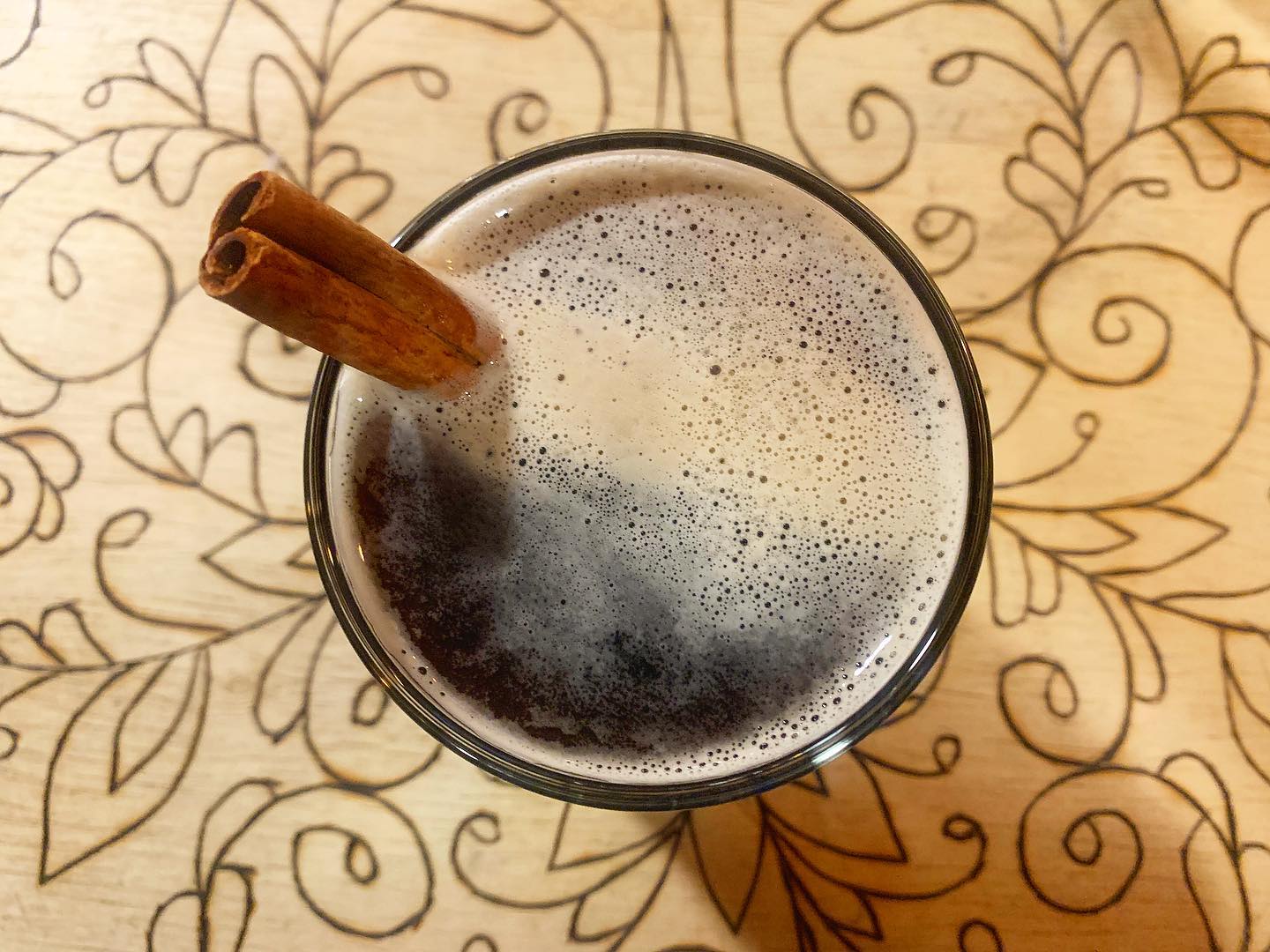 Just one more sleep until 750mls of our export stout are available! Double LOOP rings in at 8% w a super smooth malt bill. Beautiful roast w notes of caramel, toffee, chocolate & cherry. It’s been a YEAR. Our gatherings may be smaller though our gratitude is bigger than ever. pic.twitter.com/gibdROrfNx

Here’s a little something to brighten your day! Blooming with botanical flavors and aroma and blended with tangerines, this New England style IPA is brewed with Amarillo and Simcoe hops, Tangerines, and gin flavoring. Available in Amherst now and distribution markets soon! pic.twitter.com/YIr7Ivy3vu

For the first time in our Foraging history, we will be releasing a double barrel beer which also happens to be our second ever non-adjuncted stout. This finely crafted beer, Riffs and Filters, has been in the works for two years and will make its debut this Friday. pic.twitter.com/MlC8iXenf5 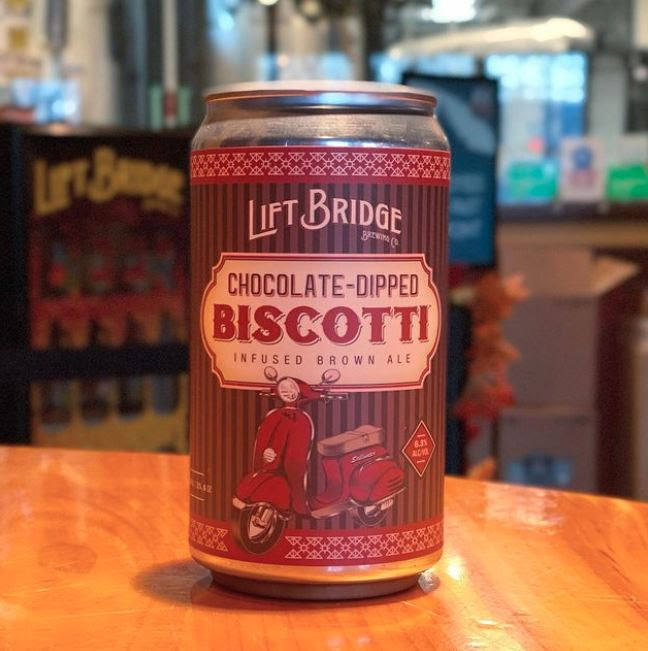 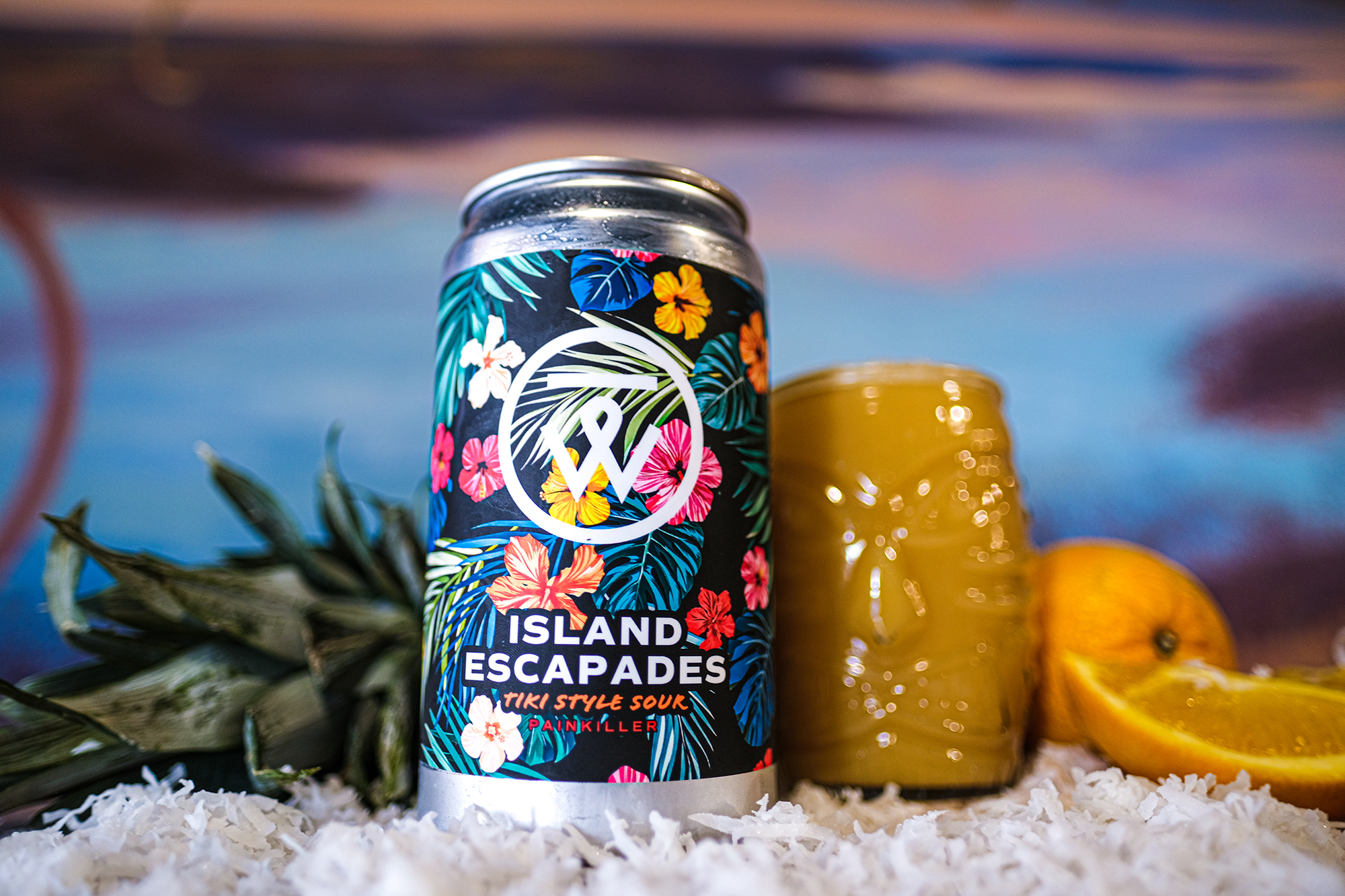 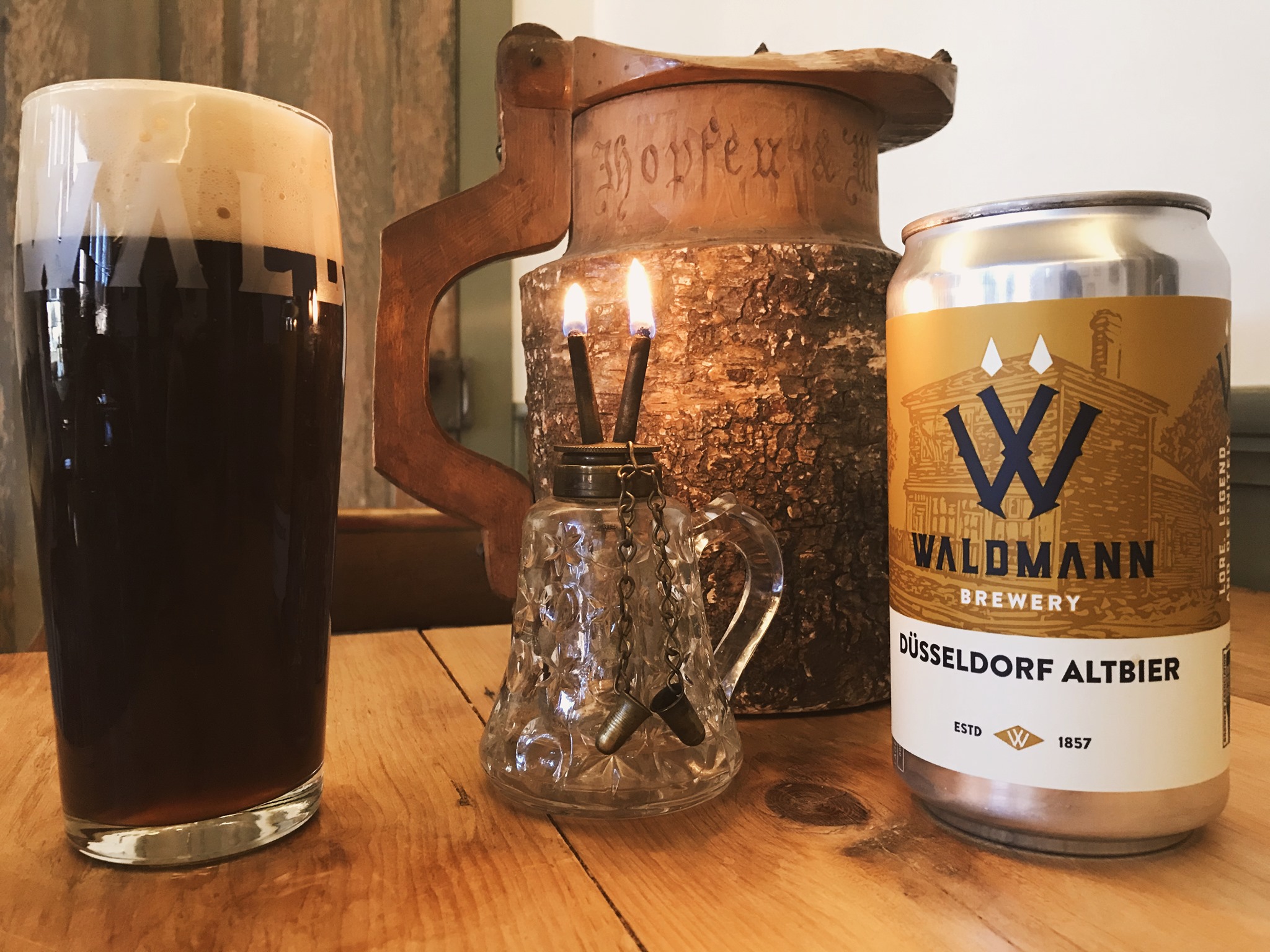 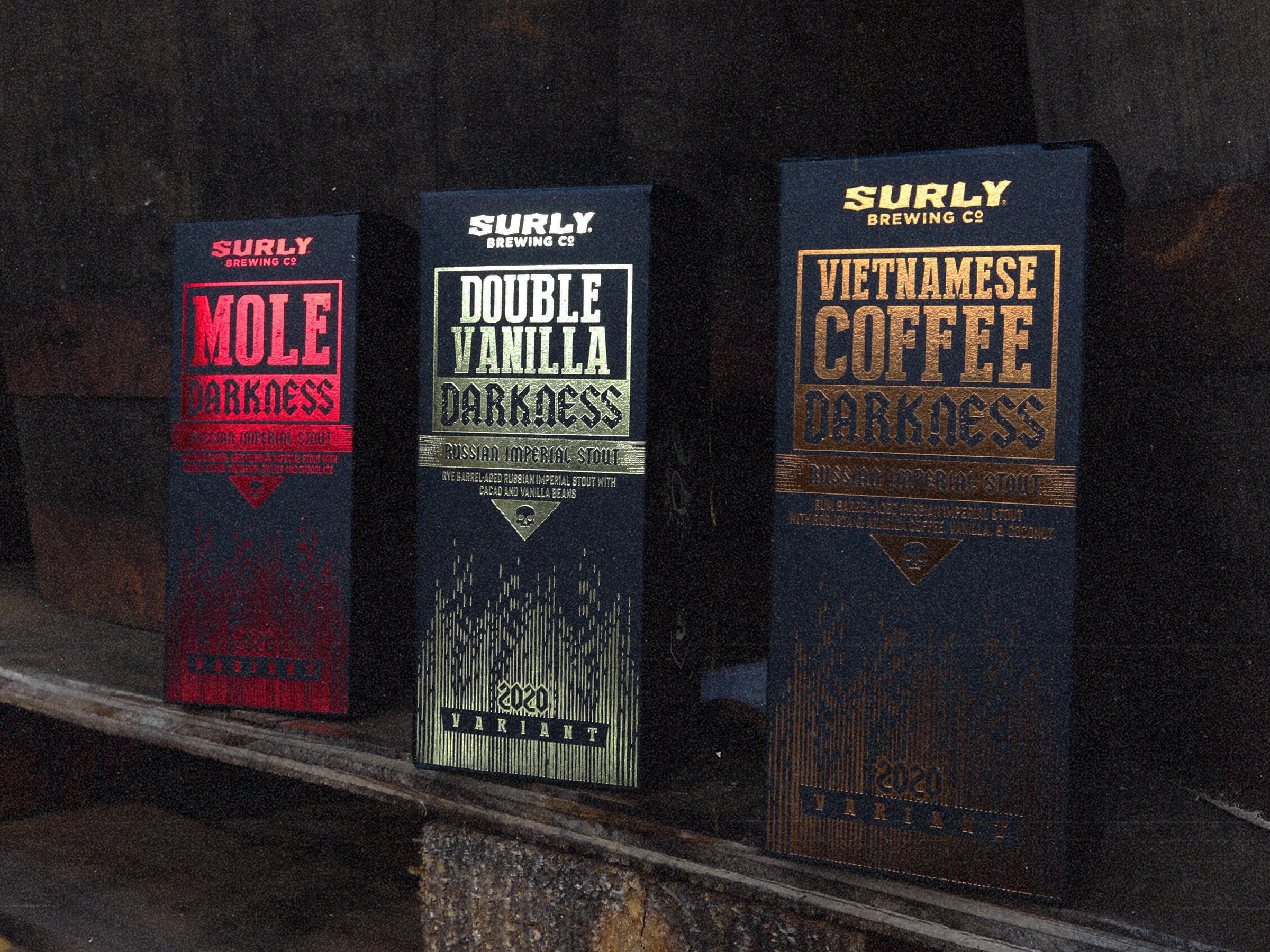