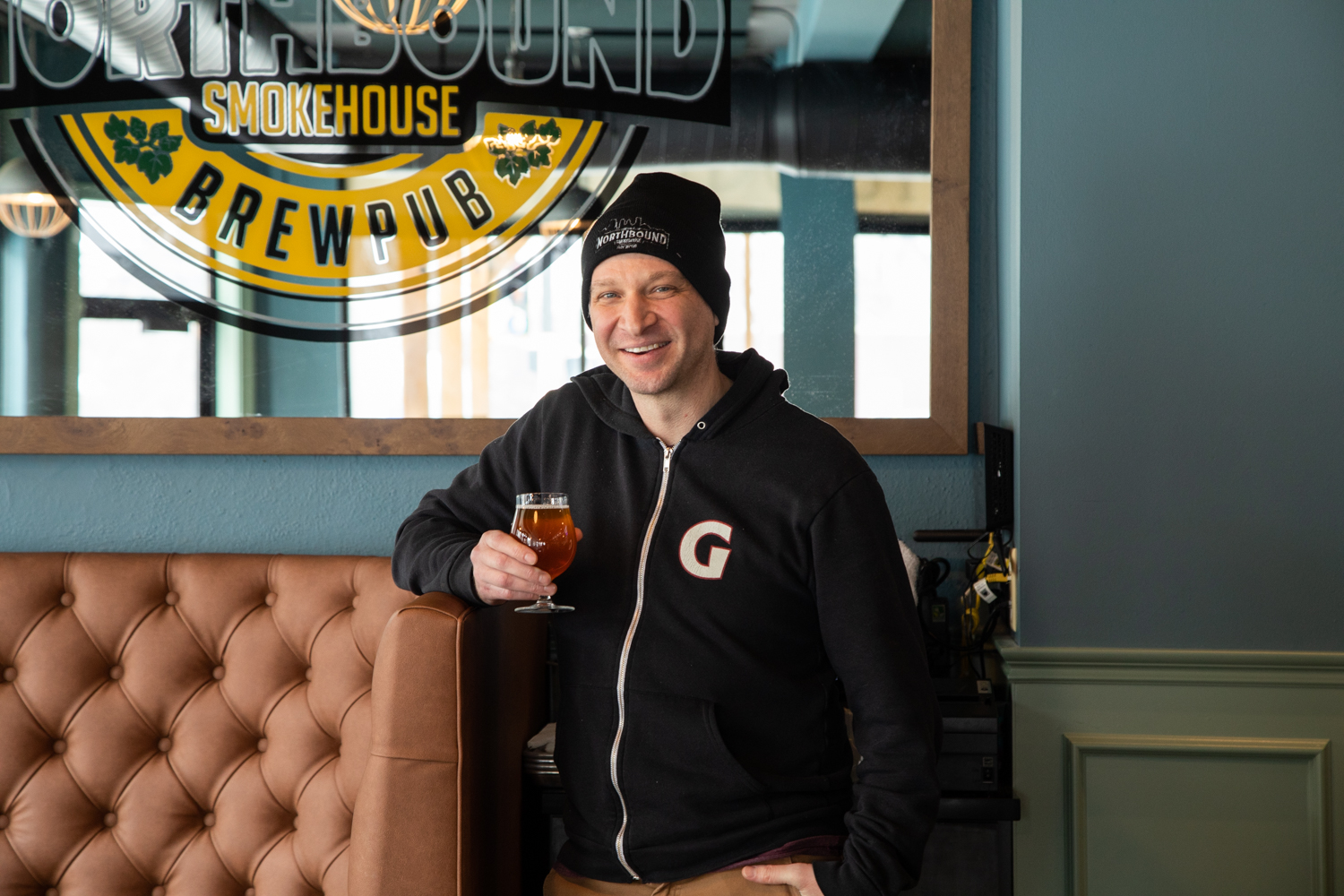 Remodeling” is one of those phrases that sounds great when it comes to your gym or office but can cause spikes of sheer panic when it’s used in reference to your favorite neighborhood pub.

So, it shouldn’t be any surprise that when Northbound Smokehouse & Brewpub announced on Facebook in early October that it was going to close for a month after a “Say Goodbye to the Bar Party” for a “big remodel” and a “full menu revamp,” die-hard customers started checking in with owner and brewer Jamie Robinson to make sure their favorites were safe. Change is good, but don’t you dare touch my porchetta sandwich. 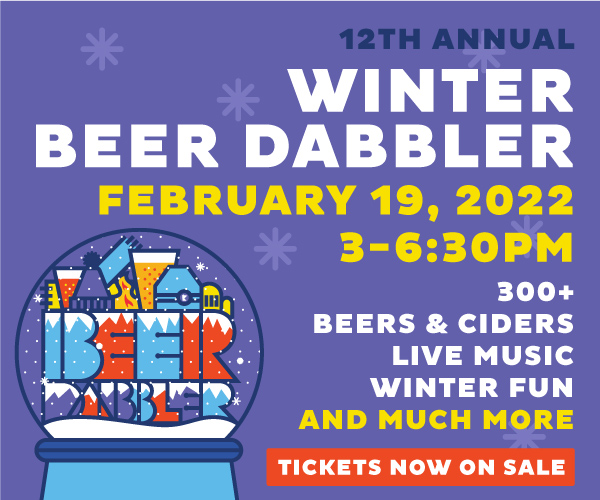 “We had a bunch of regulars joking before we closed that, because I was telling him about like all the things we were doing, they’re saying, ‘Am I gonna have to wear a tie when I come back here?’” Robinson says with a laugh.

Fear not, South Minneapolis: The bar that re-opened on 38th Street in late November is still the same Northbound Smokehouse & Brewpub that you’ve come to know and love over the past nine years. All of your favorites are still represented on the menu, from their tender smoked fish to the aforementioned porchetta, and the Big Jim is as dependably delicious as ever. So, what’s changed? For one, there’s a handsome new bar with a white tile backsplash, clad in timber sourced from within blocks of Northbound’s friendly confines by Wood From the Hood.

“It’s all ash, from trees reclaimed from Minneapolis Park Board in the zip code 55417, so it’s all from the Nokomis area,” Robinson explains. “We took the wood from the neighborhood to make a neighborhood bar.”

The cumulative effect is a welcome, yet subtle, aesthetic update that serves as window dressing for key upgrades behind the bar that will help aid Northbound’s refreshed and ambitious cocktail program. Northbound’s original bar wasn’t really set-up for mixing drinks fancier than a rum and Coke, and while house-brewed beer is still their biggest seller, Robinson says that the remodel helped equip his staff with the tools they need to meet increased demand for more highfalutin beverages. The brewpub’s cocktail list now features 10 drinks and Robinson says several more will be debuting in the new year. Northbound’s food menu has also received a noticeable expansion thanks to the addition of multiple southern-style barbecue dishes and bowls. While the “smokehouse” in Northbound’s name was originally meant as a reference to North Shore-style smoke shacks like Russ Kendall’s, Robinson says that they’d frequently get new customers arriving expecting ribs and pulled pork. Rather than fight it, Northbound’s team of outgoing head chef Jason Foster and sous chef/new acting commander Bekah Ackland designed a menu that gave equal weight to both smoked meat traditions.

Ironically, this new menu was originally intended to debut in March 2020 on the very week that COVID-19 sent the local hospitality industry into a tailspin. Northbound fared better than some thanks to a steady flow of take-out orders from their supportive clientele, but the experience was still extremely challenging for Robinson and the brewpub’s skeleton crew.

“The neighborhood did show up and bought way more take out than I thought they would,” says Robinson. “People filled up the patio until it was just too cold to sit out there. We have a ton of really, really strong support in the neighborhood.”

Eventually, programs like PPP and EIDL loans helped stabilize the business, with the EIDL loan actually serving as a major source of funding for the remodel, which Robinson says his business originally intended to fund by refinancing their business loan.

With Northbound debuting a temporarily expanded tap list to celebrate their reopening, there may never be a better time to join that support team. Robinson says that the short closure for renovations in November gave him and his brew team sidekick Andy Rosenthal some extra time to brew new recipes and dig others out of the cellars, meaning there’s a ton of barrel-aged goodness and seasonal fun currently available to sample.

What’s next for Northbound? Robinson says that his team has been lightly exploring the idea of opening a tied-house or event space to allow them to expand the offerings of their catering business, but in the short term, his focus is just on getting things rolling smoothly with their new menu and updates. Northbound’s brewer-owner compares the experience to becoming reaccustomed to your home after renovating it. After almost a decade in business on 38th, he’s excited to enjoy some new scenery at home. 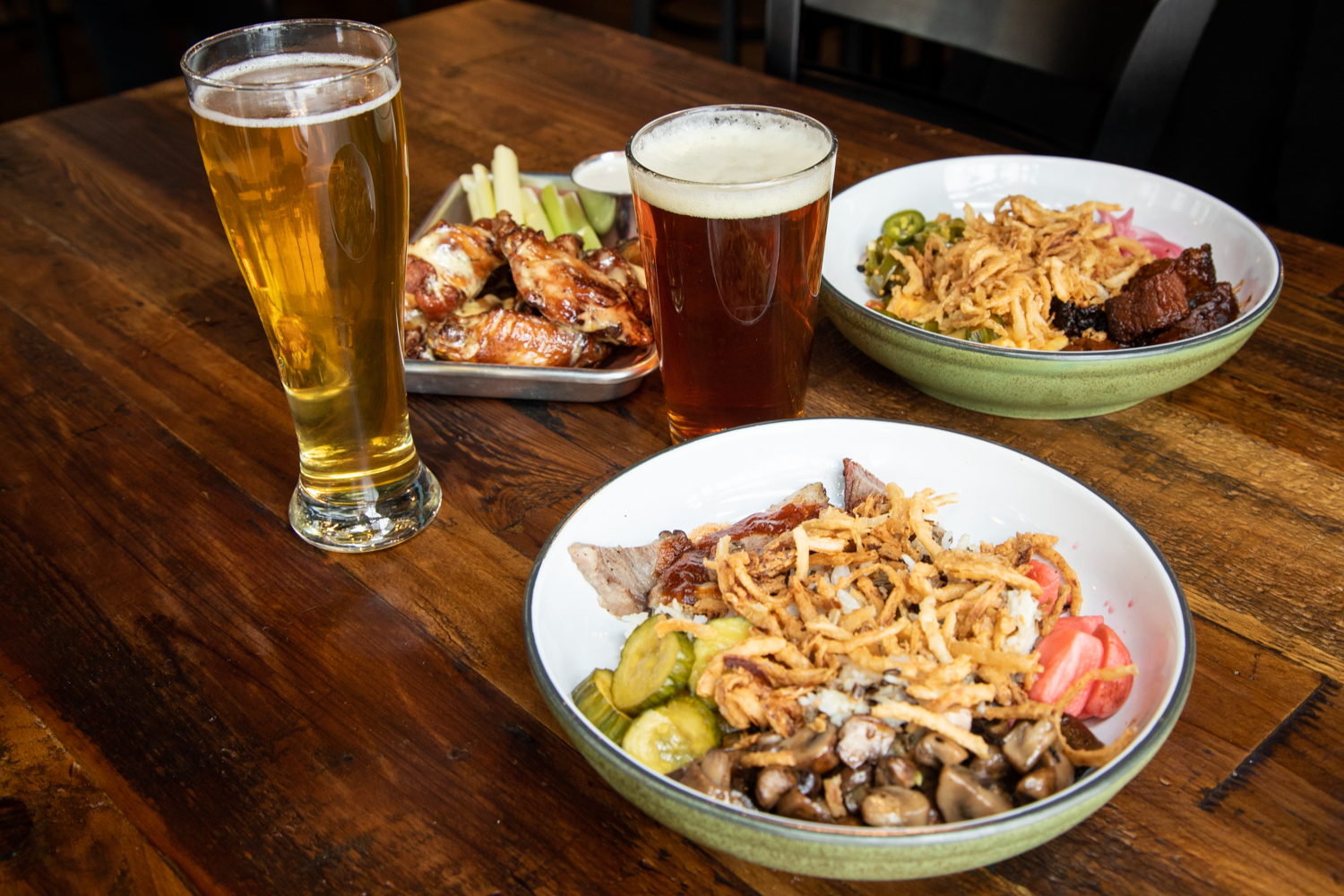 Northbound’s special reopening tap list featured a ton of dark and malty goodness when we visited last week. Robinson’s deep passion for European beer is easy to spot. We tried their confidently caramelly Dopplebock, a roasty and mellow Czech Dark Lager, as well as a spicy, and intriguing Belgian Dubbel and a unique, honey-kissed Braggot. Northbound’s love for smoke finds its way into their quirky but delicious cigar-smoked imperial brown ale Dictator, which is currently available in two barrel-aged treatments: Bourbon (Contraband) and Rum (Castro’s Revenge, our easy favorite of the bunch). Barrel-aged aficionados should also seek out the buttery and tannic Lost Boys, which is a wine-aged version of Northbound’s Bridge Hanger belgian dark strong ale.

On a later visit, we sampled two cocktails: The spicy, citrus-and-smoke melange of the Loisaida Avenue, and a savory Bacon & Smoke Old Fashioned. The former’s complex mix of jalapeno-infused tequila, mezcal, green chartreuse, and cinnamon wouldn’t be out of place at any of the Twin Cities’ more ambitious cocktail bars, while the later is pure Northbound, with a pleasant note of applewood smoke inviting you in like a friendly neighbor.

As tempting as it was to order our old favorites from the food menu, we tried the new Alabama White Sauce on the wings and found that the creamy, tangy sauce paired great with Northbound’s much-loved smoked wing preparation. From their new southern-style BBQ menu, we tried two bowls and a smoked meat plate. The Burnt Ends Bowl was the runaway favorite thanks to its mix of crispy onions, saucy and tender beef chunks, and comforting mac and cheese.

Have your latest trips to the slopes left you feel

Winter Beer Dabbler Pro Tip #8: Do Not Be Alarmed

This year at Winter Beer Dabbler, we'll be featuri 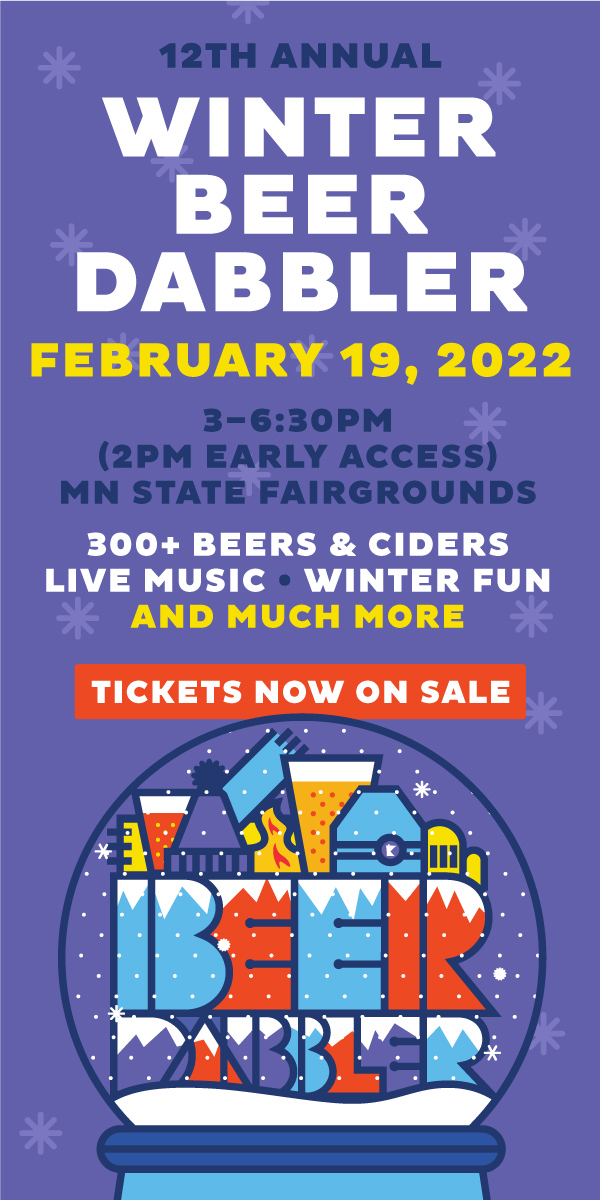 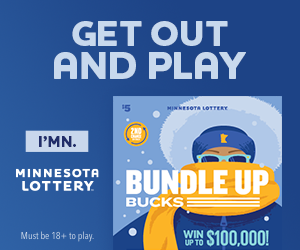