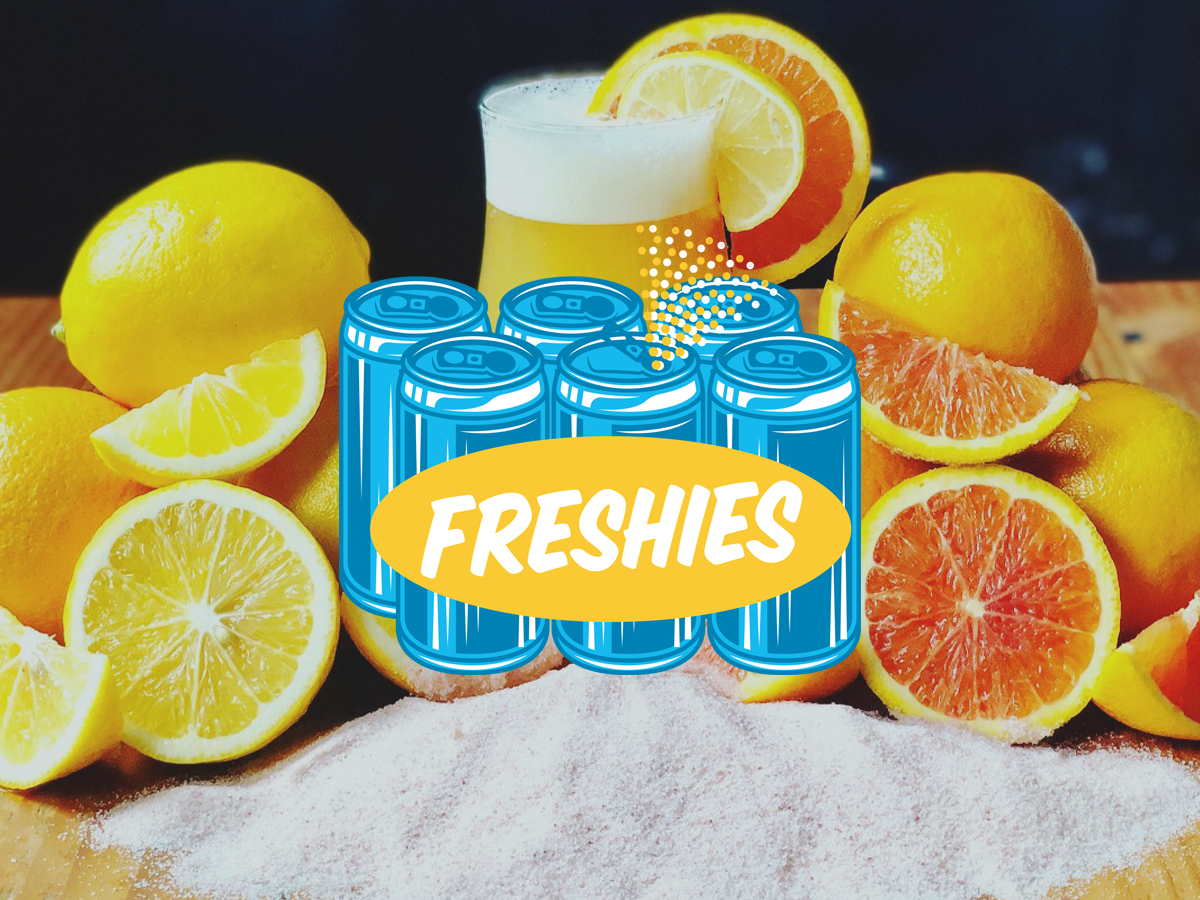 The light, effervescent, and bubbly drinks of New Year’s continue into this week with new crispy boiz, sparkling ciders, and citrus sours hitting taps as we work our way through the heart of Minnesota winter with an eye toward warming temperatures and eased bar and restaurant restrictions.

There are new brand calendars available, plans for a dark beer celebration, and a collaboration beer between two Minnesota-based union breweries. From gose to lager to imperial stout, this week is packed full of flavors from border cities in North Dakota and Wisconsin to Minnesota’s core.

Bricksworth Beer Kraftwerk – A 5.1% ABV German-style Keller Pils brewed at the Burnsville brewpub. “The first of many crispy boiz to be coming out of these hallowed halls. Pilsner Malt & Hersbrucker Hops combine in this slightly young version of Pils for a smooth mouthfeel & beautifully rounded bitterness with just the right amount of snap,” says the brewery.

Montgomery Wendigo – A barrel-aged cherry-smoked imperial stout from Montgomery Brewing. Made available in Crowlers at the brewery on December 21.

Number 12 Cider Legacy – A dry and bubbly cider made for New Year’s. Made with heirloom apples, it’s slightly tart with hints of yellow mango, Number 12 says. 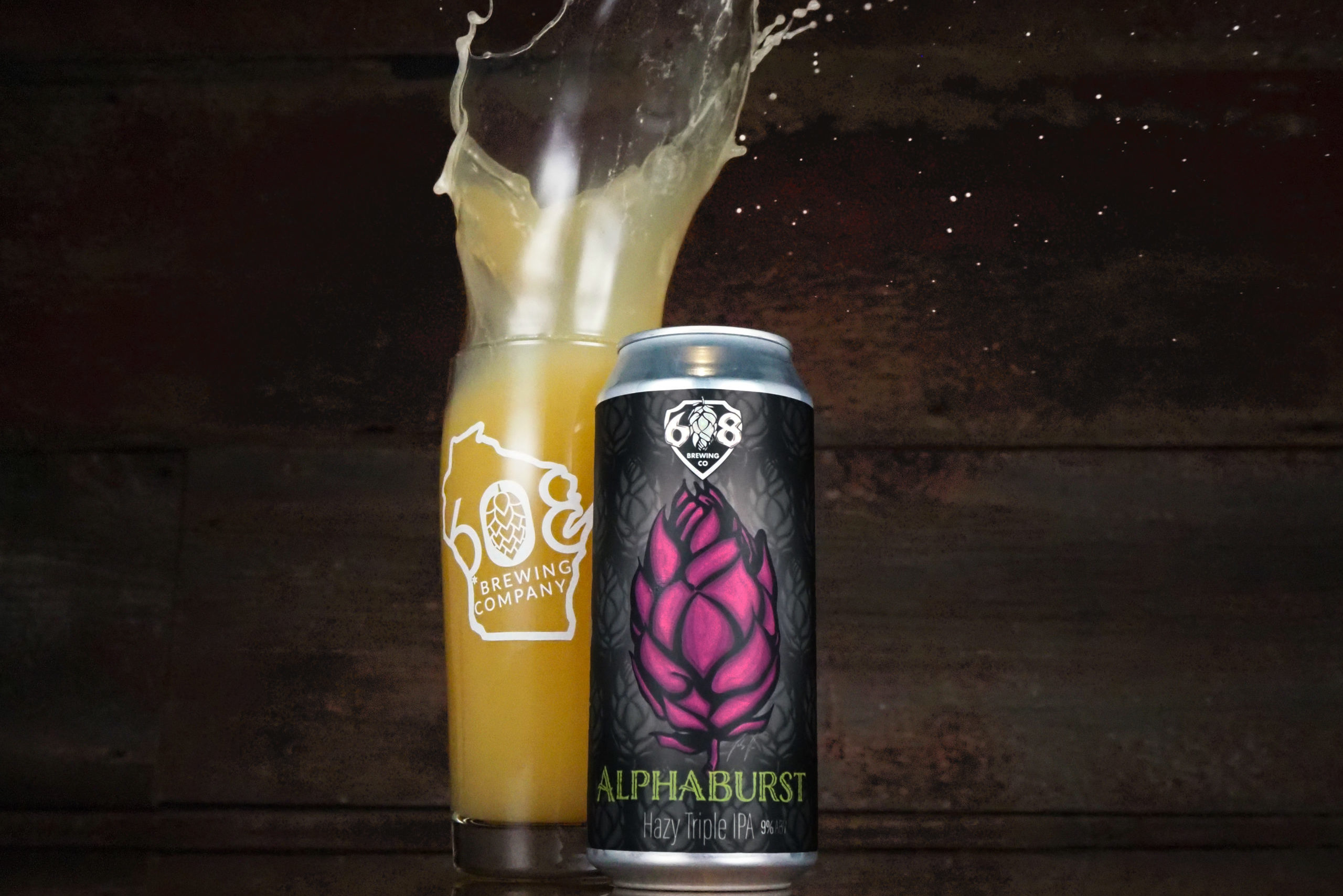 Gooooood morning, 2021! We are busting into the New Year with a bold and beautiful breakfast beer that’s definitely worth waking up for! 🎉🥮🍻
Cinnabuster, our new Coffee Cake Stout , is AVAILABLE NOW so come ring in the New Year with new beer at Fargo Brewing! #WeAreFargo pic.twitter.com/lhf3lwLMr0 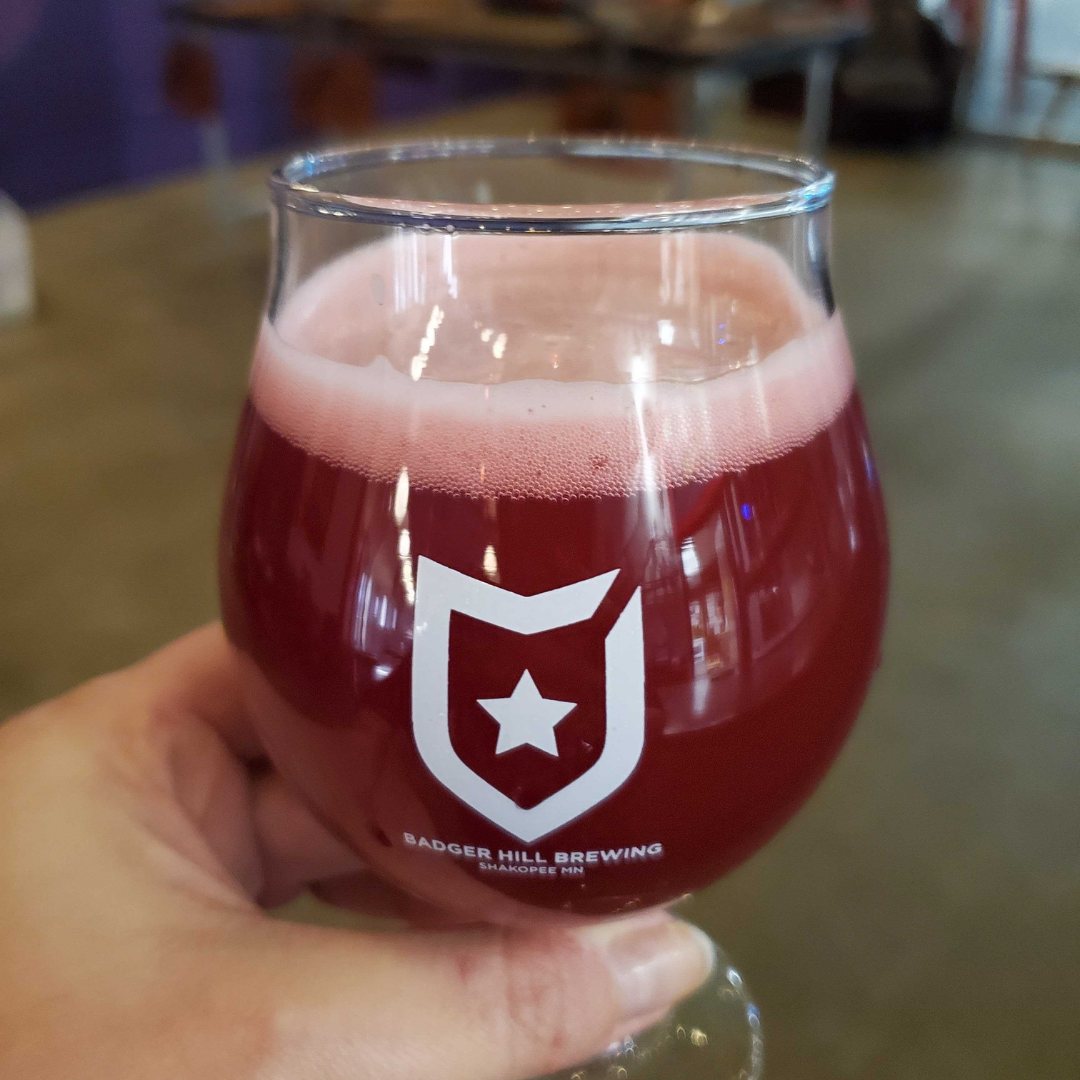 A New Year means fresh, new batch(es) of Hopslam in bottles for 2021. Coming soon to a retailer near you!

Cleveland-based Great Lakes announced its 2021 brand calendar. Expect the following, plus a few surprises throughout the year:

More than 10 barrel-aged and dark beers will be the center of OMNI’s Hibernation party, scheduled for Jan. 29-30. Details are pending pandemic-related regulations, but the beers will include: 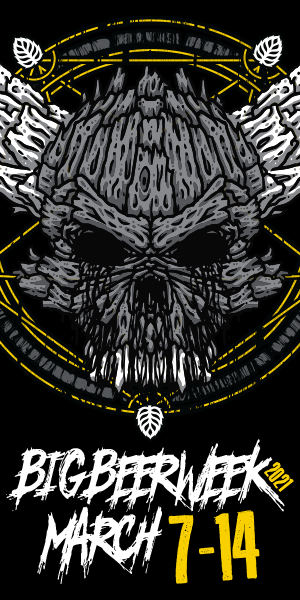 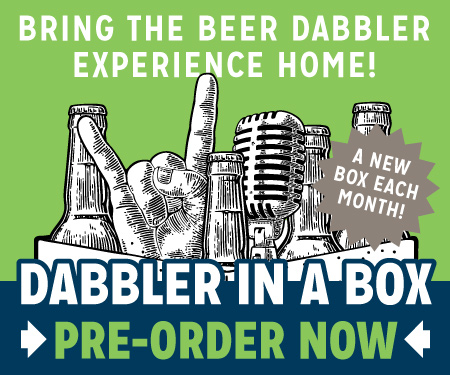