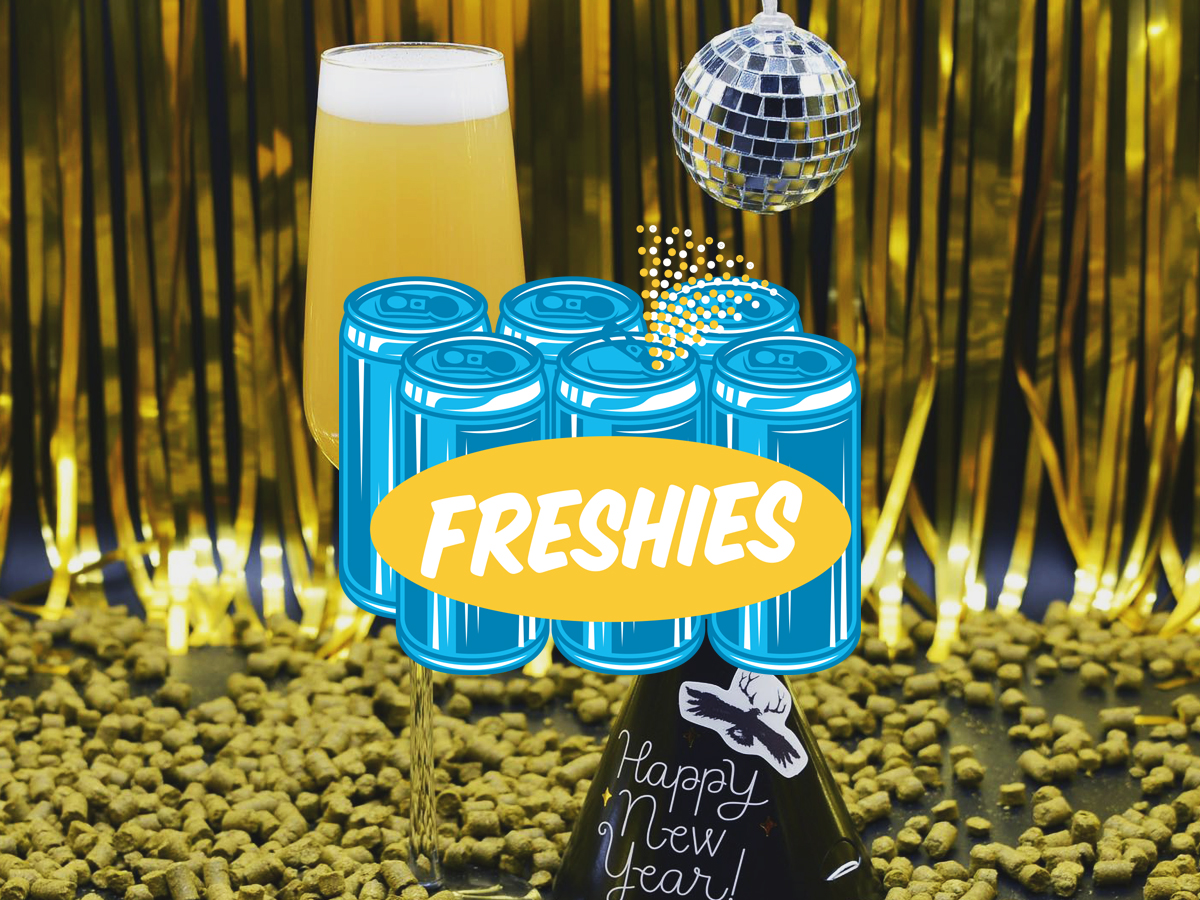 Cheers to the New Year whether you’re imbibing one of the new beers listed below, breaking something out of the cellar, or planning for a dry January to come.

Pro Tip: If you’re planning to throw a virtual NYE party with your friends, check out Beer Dabbler’s Crowler Crate Beer-Personality Pairing Guide for advice on how to divvy up the Crowlers with your buddies.

Most of the state now has a thick blanket of snow that brightens those previously pitch-black nights. The beer menus reflect the landscape with flavor profiles ranging from winter warmers with herbs and spruce tips, to brighter seasonal experiences like fruits, peppermint, and candy-inspired concoctions—even some glitter and, of course, lots and lots of hops.

This week’s Freshies offers a snapshot of what you might pick up in stores now, but also a glimpse at the coming year, including a couple of intriguing tripels from New Glarus and Left Hand.

BlackStack Trust Fall – A 6.6% ABV bottle release collaboration with Barrel Theory, this is a nectarine golden sour aged in bourbon barrels that was two-and-a-half years in the making.

Hoch Orchard Colorado Blue Spruce – A new, limited hard cider made with organic apples and blue spruce from the orchard. It’s “tart with some underlying citrus tones, a light spruce nose, and bright finish. It will give you a nice aroma and taste reminiscent of gin,” says Jackie Hoch of Hoch Orchard. Available in Western Wisconsin and southeastern Minnesota.

Lupulin Never Surrender – A 4.8% ABV cream ale brewed in remembrance of Wes Blakeslee, who died of ALS in 2003. A portion of the proceeds and donations will go to the Black Woods Blizzard Tour snowmobile ride, which Blakeslee supported and which raises money and awareness for ALS. Available in Minnesota, Wisconsin, and South Dakota.

Wild Mind Ales Rented Luxury – “A hazy IPA brewed with Nelson Sauvin, Strata, and Centennial. Some of our favorite hops come together to create a pillowy IPA with notes of apricot, passion fruit, dankness, and the slightest touch of floral lemon,” says the brewery.

New beer available in our taproom! Nacht Rider! A crisp, dark lager aka the Schwarzbier is still crushable at 4.9% ABV. A wintertime crispyboi if you will..and you if you won’t that’s ok too! 🍻☃️ pic.twitter.com/5OLNs3PMLU

We’re kicking off the New Year bottling our OR CRAN next week! Our bold Belgian Strong Ale with Cranberry will be hand-dipped with wax and sold in 750ml bottles. It’s not*quite*ready yet for this week, but the taproom will still be open for our regular curbside hours on New Years pic.twitter.com/qK9emewF3O

Left Hand Brewing of Colorado shared its brand calendar recently. In 2021 fans can look forward to: 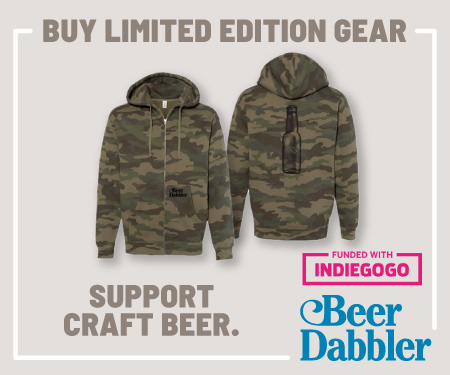 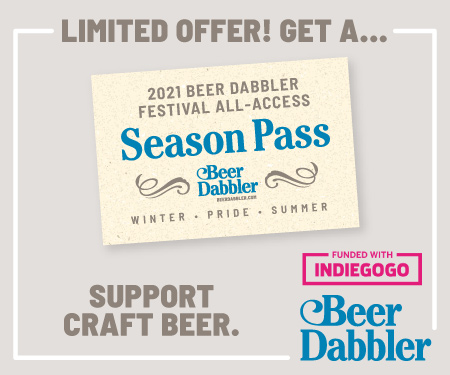 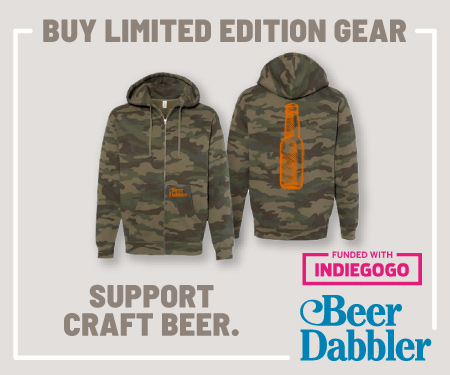 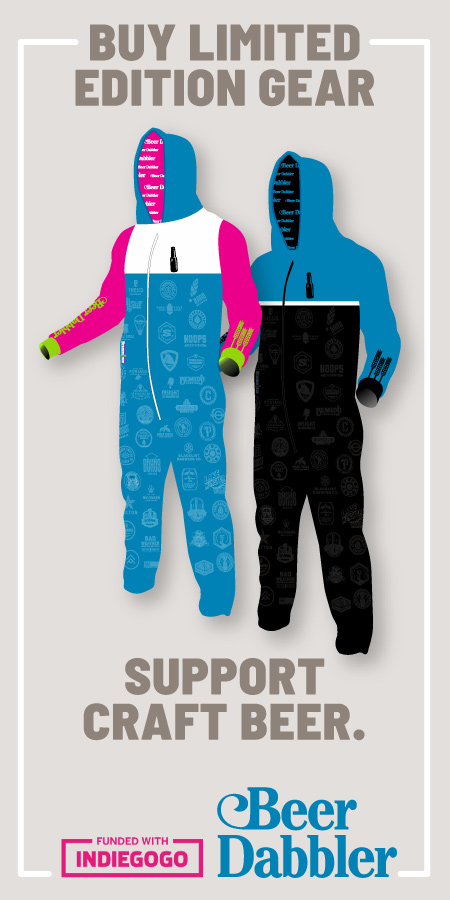 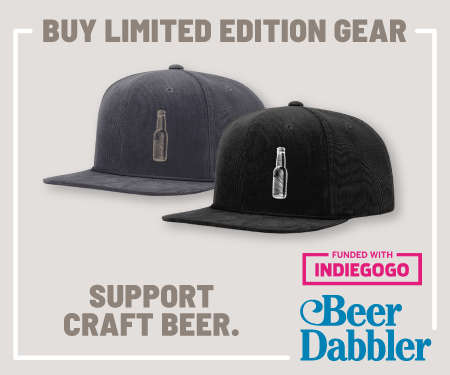