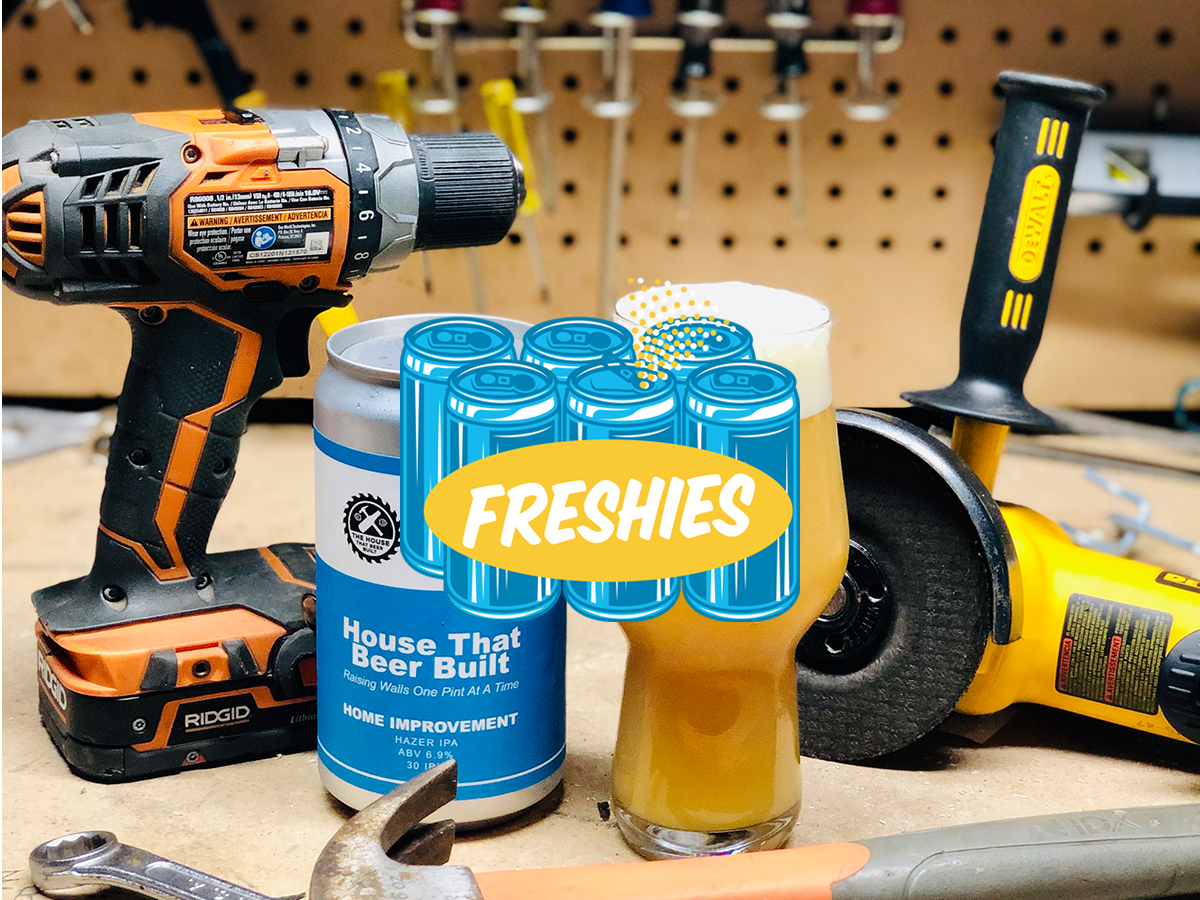 Dangerous Man busted out the power tools and brewed a beer in honor of Habitat for Humanity. • Photo via Dangerous Man Brewing Company

It got dark fast this week, with heavy winter stouts and complex barley wines debuting across the state. There are unique barrel-aged flavors, plus extra adjuncts that range from almond to peanut butter to tart berries. And, yes, there are still plenty of candy-inspired Halloween drinks to satiate that sweet tooth.

We also see cocktail-inspired drinks, from beer to hard seltzers, and lots and lots of charitable beers for good causes that include Veteran’s Day themes and the Brave Noise line of pale ales.

Arbeiter Brewing Co. Chai Hulud Vanilla Chai Porter – “The spice must flow! Chai-Hulud is a Porter whose name shall only be spoken of in awe and respect—it’s a beer eternal. A light-bodied black beer flavored with real vanilla and an in-house chai spice blend, it’s our answer to the pumpkin spiced beers of the season. 5.5% ABV, 16 IBU,” says the brewery. * Contains roasted wheat malt.

Dangerous Man Brewing Company Sumac Pseudo Lager – A charitable beer made with a recipe including sumac, honey, and Spanish cedar. The beer itself is described as aromatic with tart berry, citrus peel, peppercorn, and cedar notes.

Pig Ate My Pizza Barleywine – “After 8 months of aging in stainless, our very first barleywine pours a deep copper and shows a complex and sweet malt character with strong notes of toffee and caramel candies, toasted brioche bread crust, a touch of sherry from age and a fruity minerality from British yeast to balance,” the brewpub says. 10% ABV.

It is our Anniversary Week so we are going ALL out!

Today, we are releasing two whiskey barrel aged beers that will not last long. 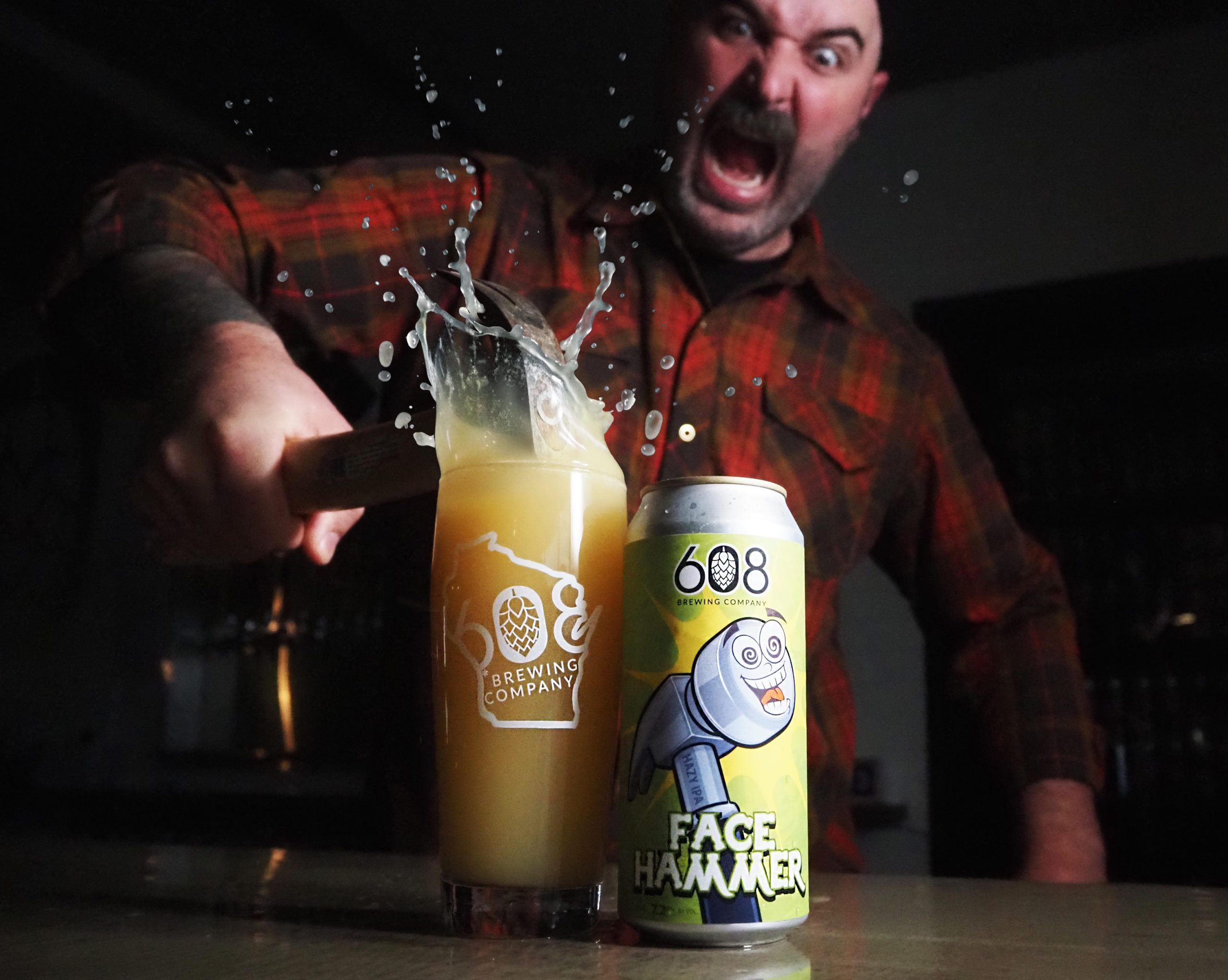 As we approach brunch time, on what could be our last nice weekend of the year, please remember we have a Peach Bellini Ale on tap. pic.twitter.com/KgdqdpNoUw

🧠🔥🧠FRIDAY!!🧠🔥🧠⠀
Beer #2 on Friday’s release is a new Braaaaaaaains! This one was blasted with pineapple, guava, & dragonfruit then we hit it with our double secret smoothie treatment of sea salt, lactose, and vanilla beans.
22+tx/4pk | 7.2% pic.twitter.com/yhMiTXdAZV

No. 37 Rink Rat Ale returns for year two. This beer is a light ale with great flavor, lower alcohol and a light finish. It is brewed to support youth hockey in Duluth and a portion of each pint sold will go to Duluth Amateur Hockey Association #hoops #thefriendlybeerhall #daha pic.twitter.com/7TtV3Sa25Y

🍋MOUNTAIN MIST SELTZER🏔
Our NEW Mountain Mist Seltzer is bursting with bright citrus flavors and a striking yellow hue! Light, crisp, with just the right amount of sweetness, this seltzer screams refreshing – Stop by the taproom today to try this new citrus delight!

Have you tried our one-of-a-kind Bloody Mary Seltzer yet? Don’t let the name fool you – this Bloody Mary is all things smooth, spicy, and readily available right when you need it! Did your Monday morning just get better? Ours did!#bloodymary #medcityseltzer pic.twitter.com/HiOz1KlLfe

It is officially Spooky Season. 👻

Emotional Vampire is BACK in the taproom!!

Made in collaboration with our friends at B&W Specialty Coffee, this spooky sensation is sure to make your taste buds dance all night long. Our hybrid kettle sour is loaded with 400 lbs of Raspbe… pic.twitter.com/6RfQRkGVKM 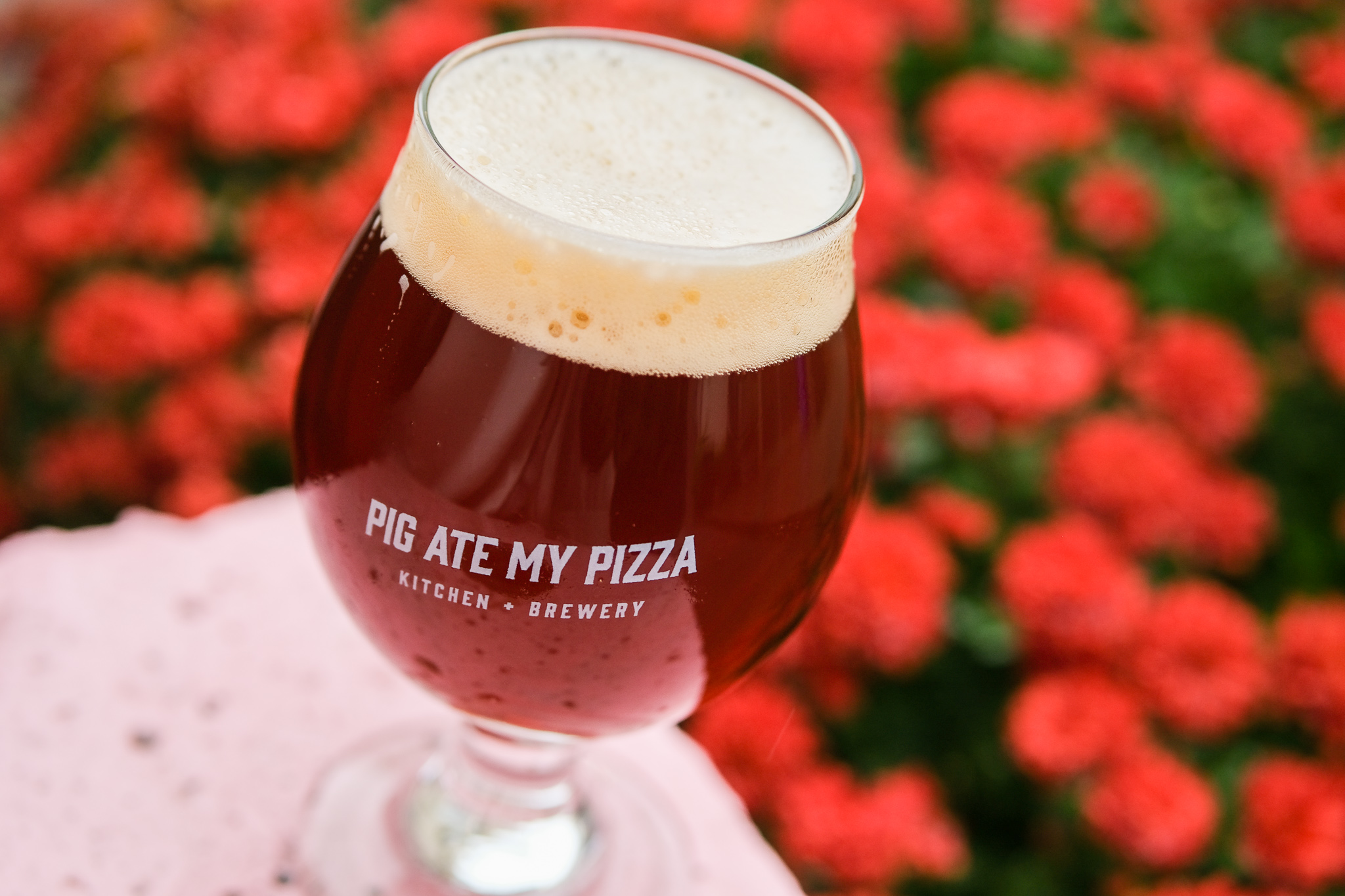 Our Czech Dark Lager is Smooth and Easy Drinking.

SUN REAPER is back! ☀️ This hazy DIPA has a hop-derived saturation of pineapple, orange, and passion fruit flavors up front, with a layered finish of soft pine. 🤤 Features: Azacca, Citra, Columbus, Galaxy, Mosaic and Sabro hops. 🍻 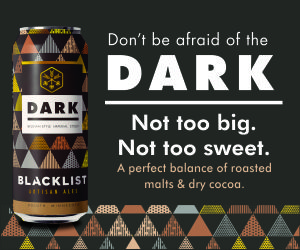 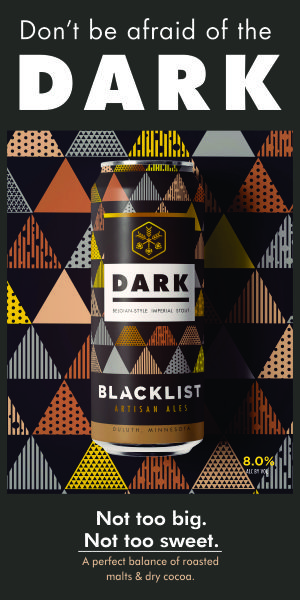 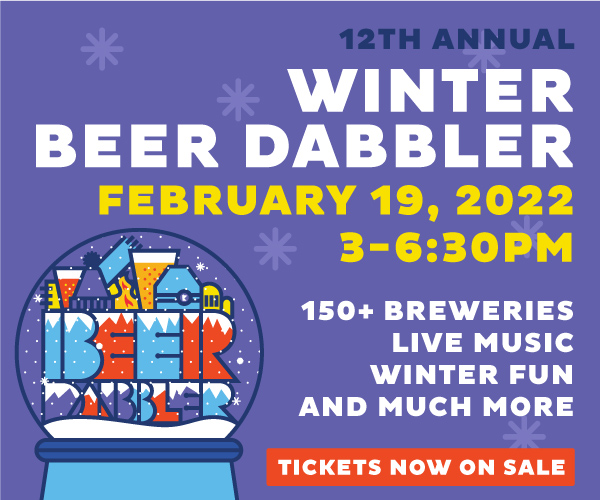