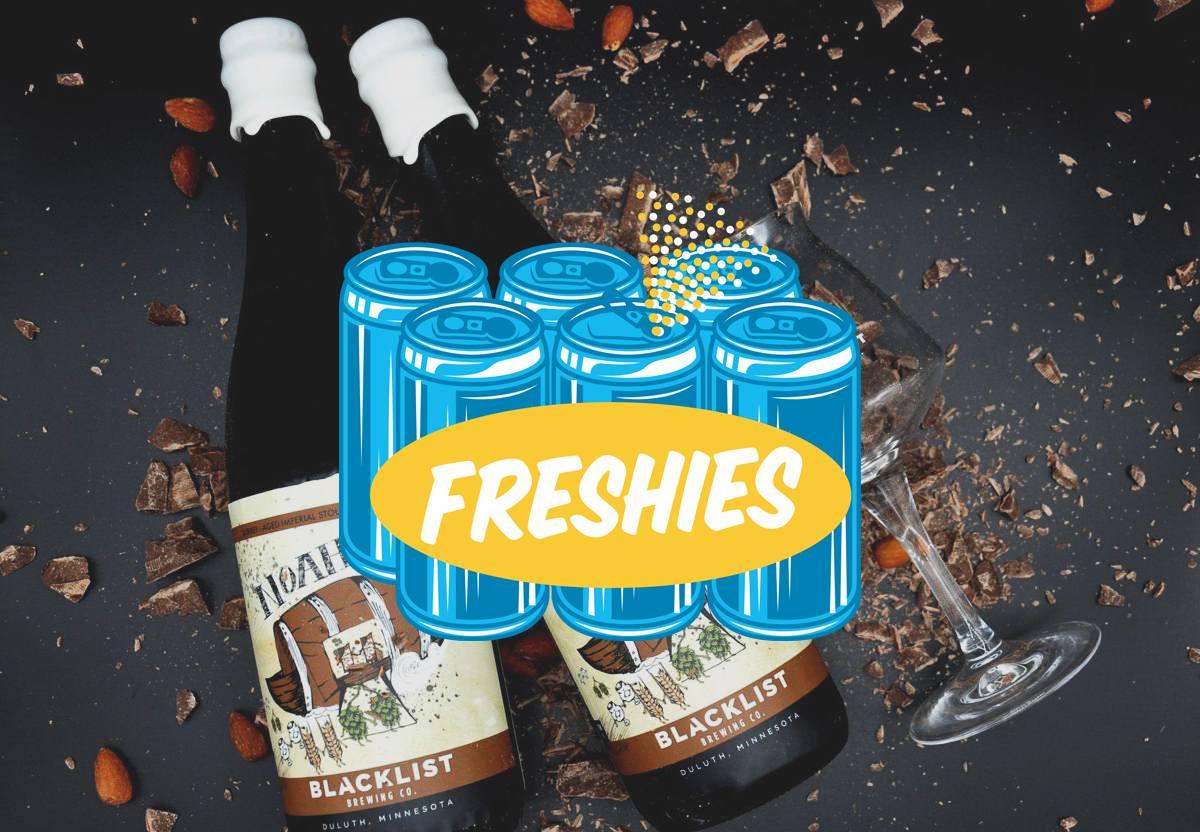 As we encounter an atypical holiday season at home, it’s nice to find comfort in familiar things. Black Friday isn’t just a traditional shopping frenzy. It’s also the release date for many imperial porters and stouts with big, bold, and often infused flavors. And they can easily be enjoyed at home rather than at the pub.

While there are plenty of boozy and barrel-aged beers on the list below, it’s also diverse in flavor profiles, alcohol content, and body. There are several cranberry seasonals, crisp hard seltzers, and light-bodied lagers to be found across the state as we spend time by the fireplace, hunched over a book, or drying off after a wet fall hike. It’s been an odd, often painful year for many. But there is a lot to give thanks for. Enhance that moment with a toast from one of the many beverages in our inaugural Freshies newsletter below.

Each week in Freshies Top Flight, the Beer Dabbler team highlights five of the most tantalizing new beers that we’re most excited to try.

Talking Waters Buzzworthy – “An imperial golden ale that’s aged like fine wine alongside wildflower honey in mead barrels for over a year. Just before bottling, we added fresh apricot for a bright and balanced touch of sweetness,” the brewery says. 10% ABV.

Bauhaus Bleatboxer Bock – Back for year number two, Bauhaus describes this as “A smooth dark lager that emphasizes the malty-rich and somewhat toasty qualities of fine European malts without a sweet finish. With little-to-no hop flavor or aroma, this beer is all about the malt.”

Wendigo our flagship Imperial Stout makes its triumphant return today. This heavy malty stout has equal bitterness with a thick mouthfeel, come give it a try before it is gone! 2020 CALAMITY our Russian Imperial Stout aged in @JCarverSpirits Bourbon & Rye Whiskey Barrels will be available for pickup on Friday! 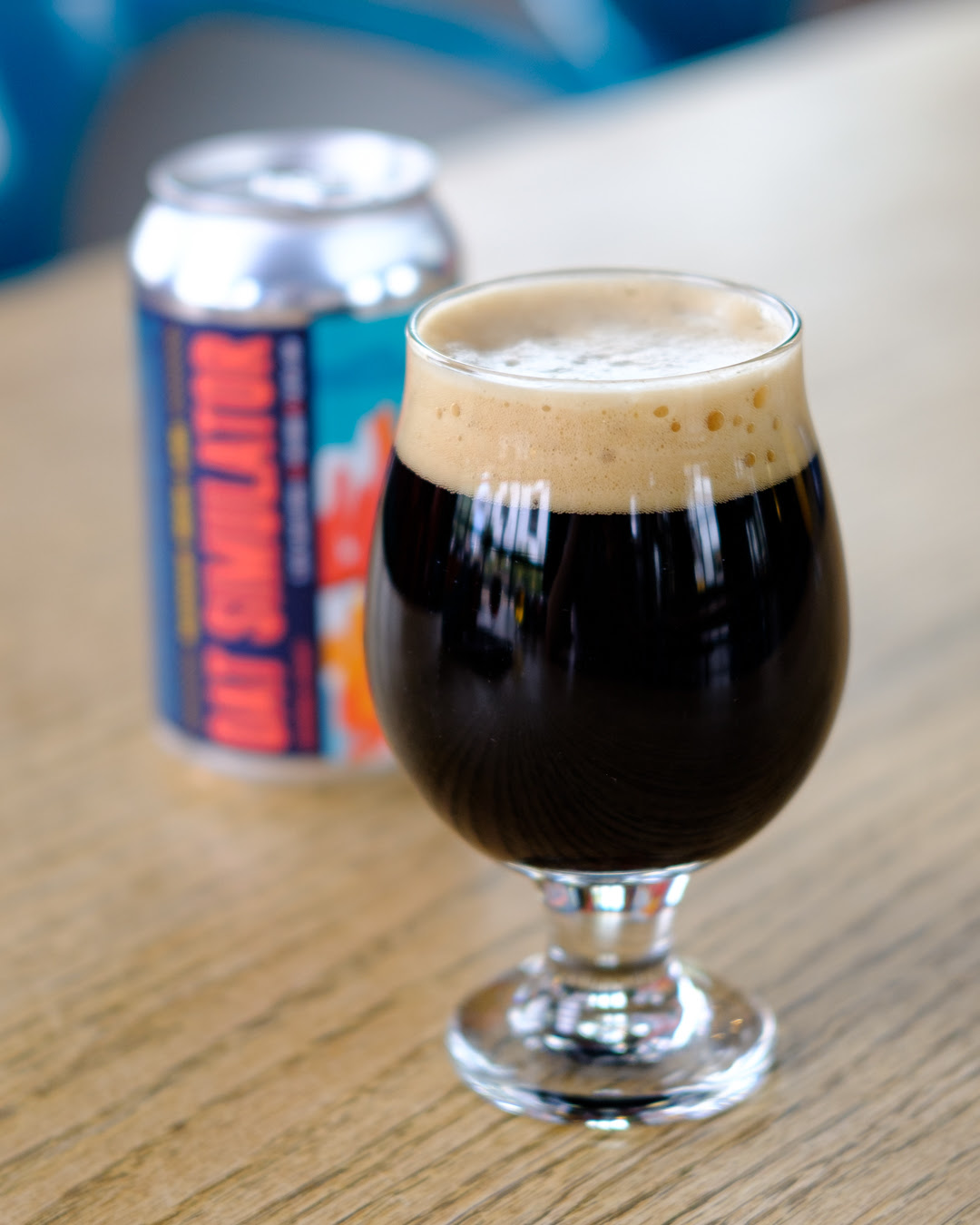 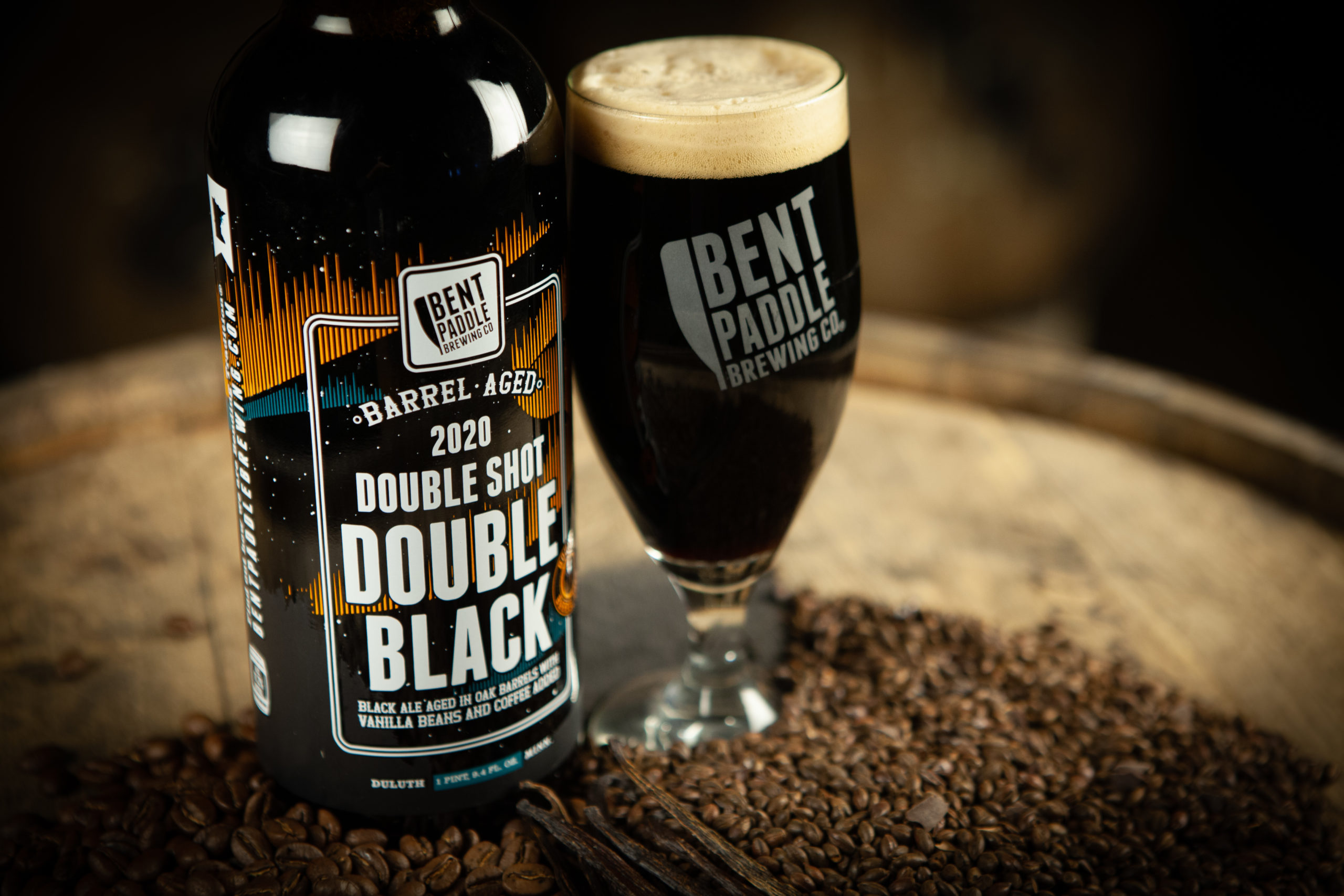 🥧 CRANBERRY COBBLER ALE 🥧
Another seasonal favorite has made it’s great return! Creamy, jammy, bursting with fresh tart cranberry goodness and finishing with warm cinnamon spice. Available on tap in beer alley and to-go in crowlers and growler fills to in the Growler Shop pic.twitter.com/7HA1Xmsw60 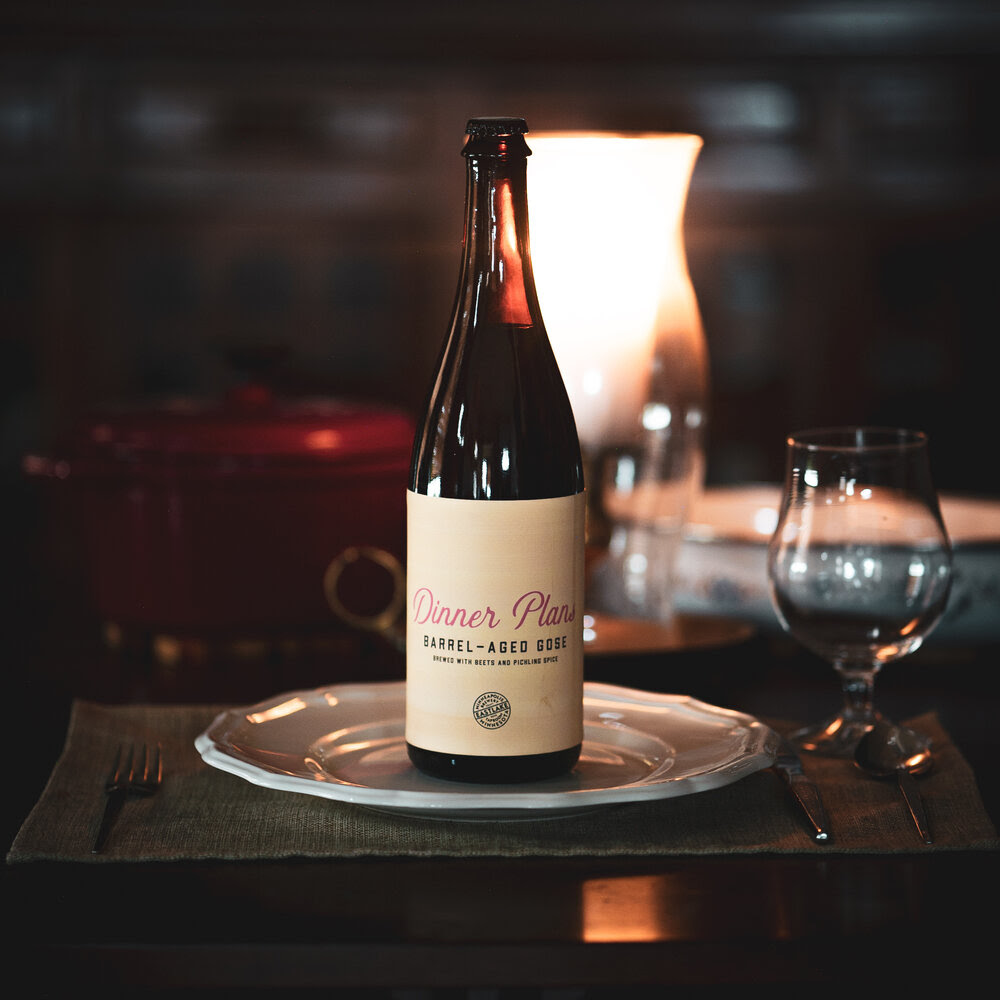 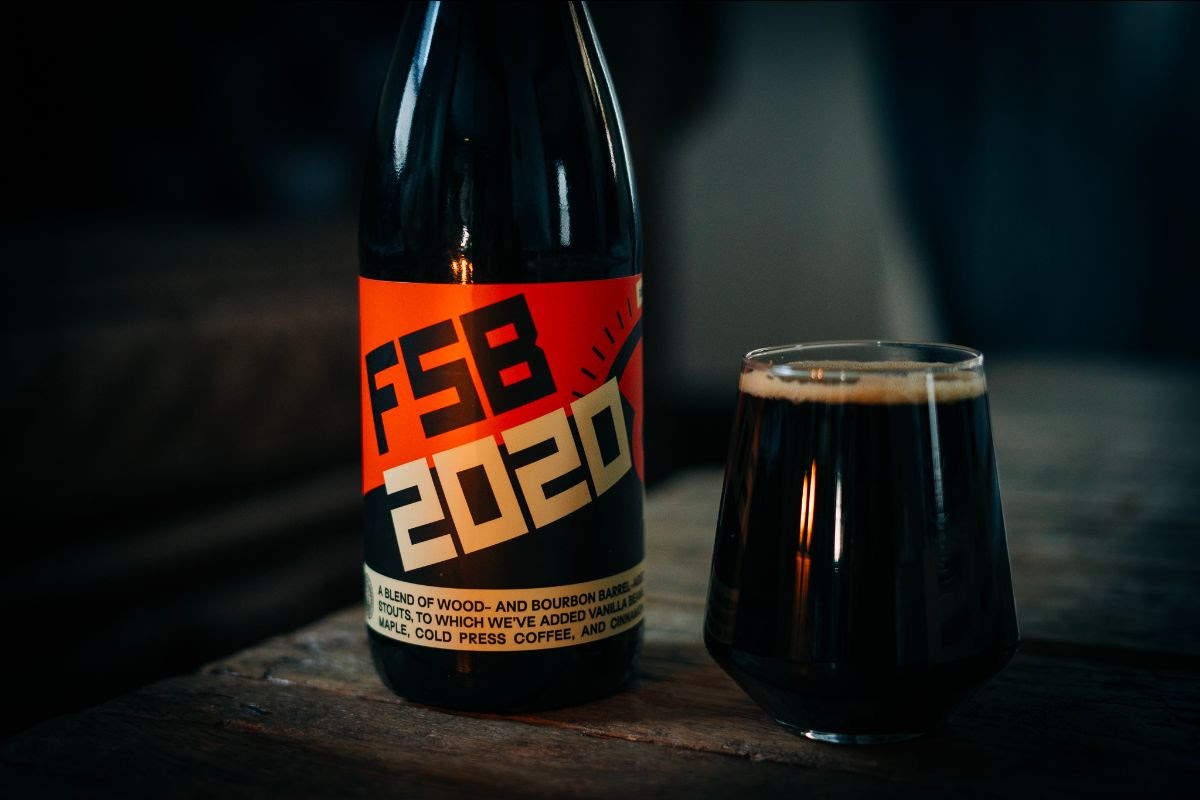 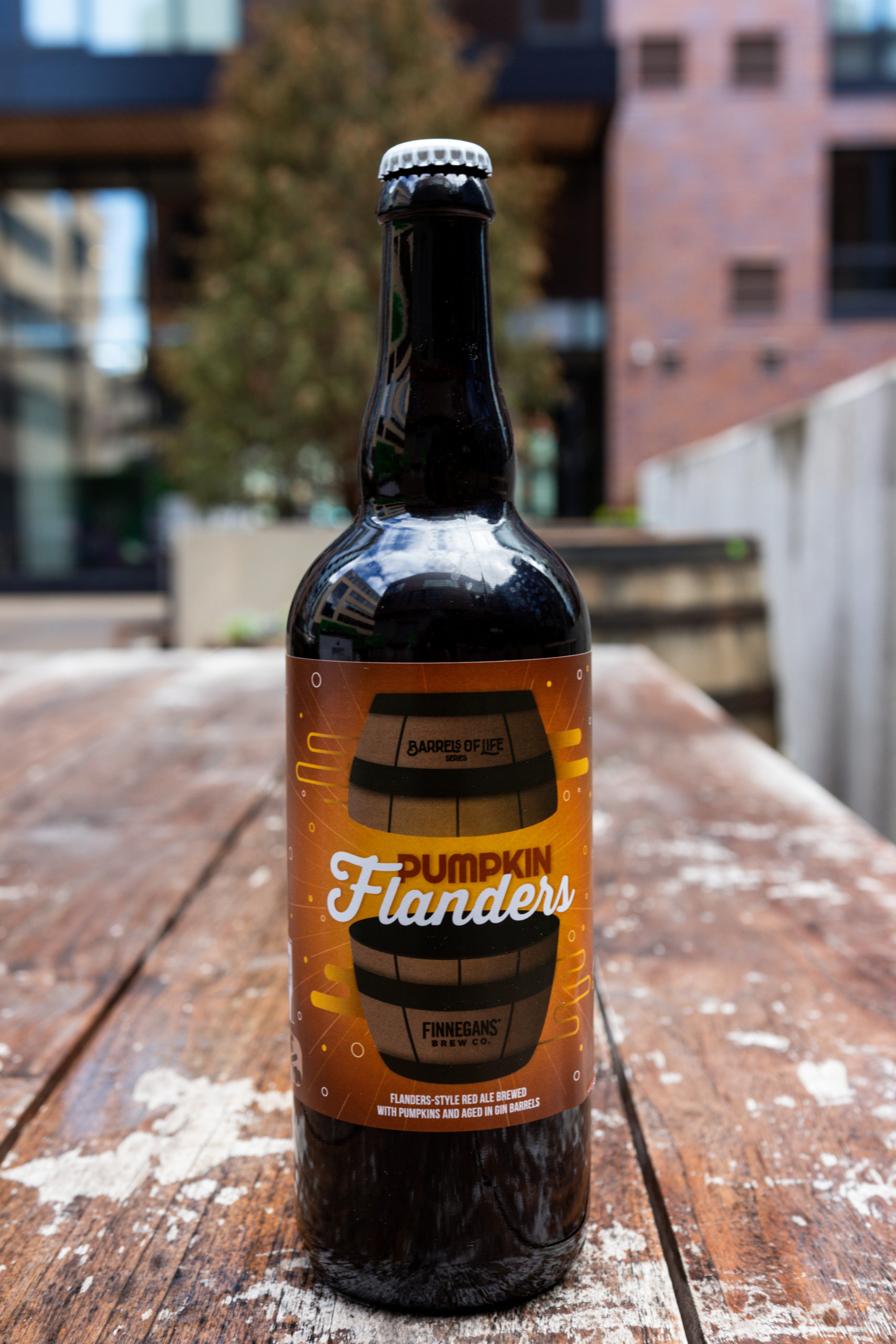 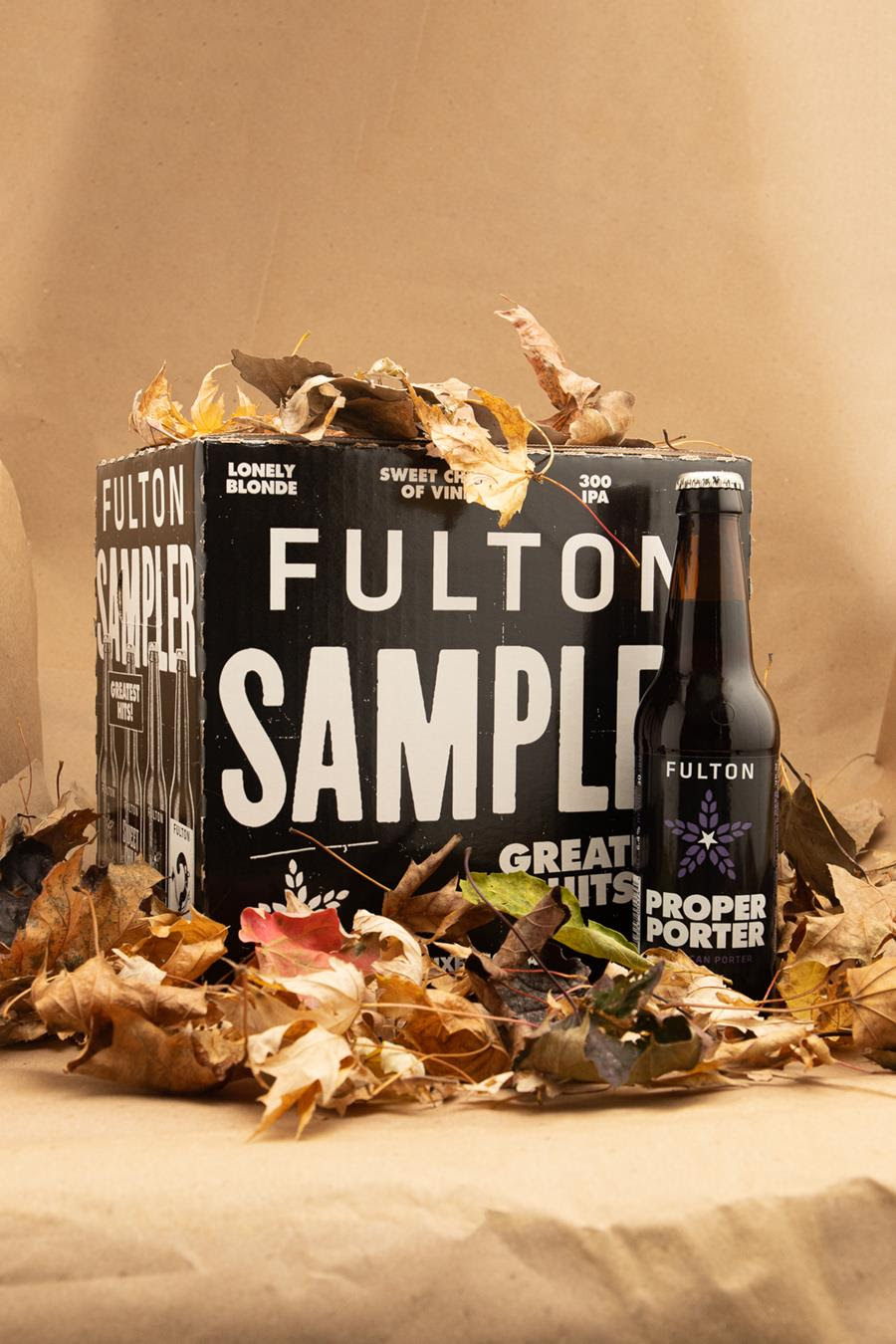 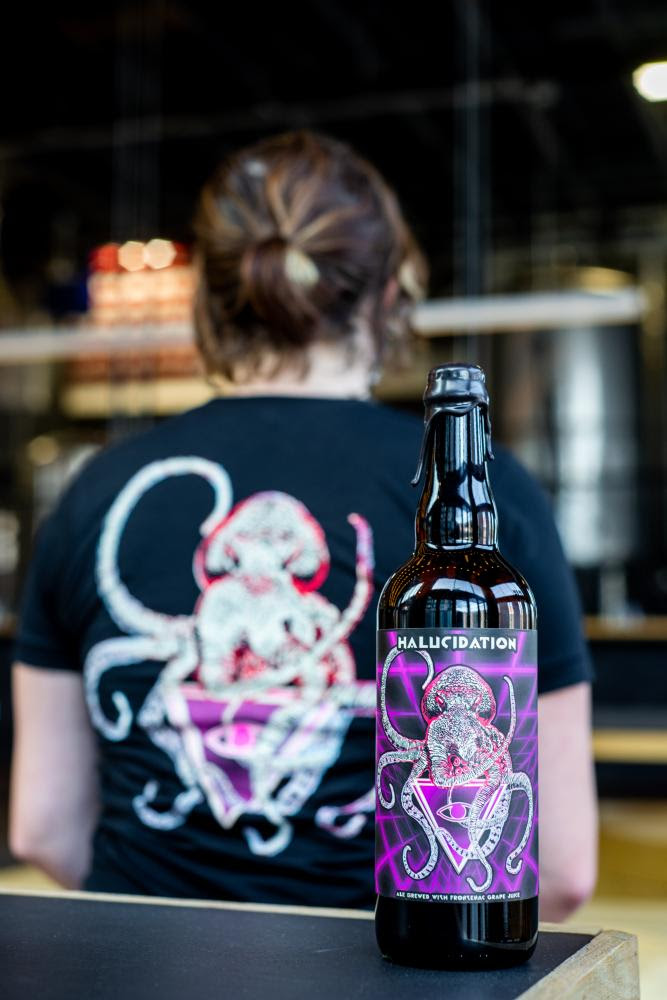 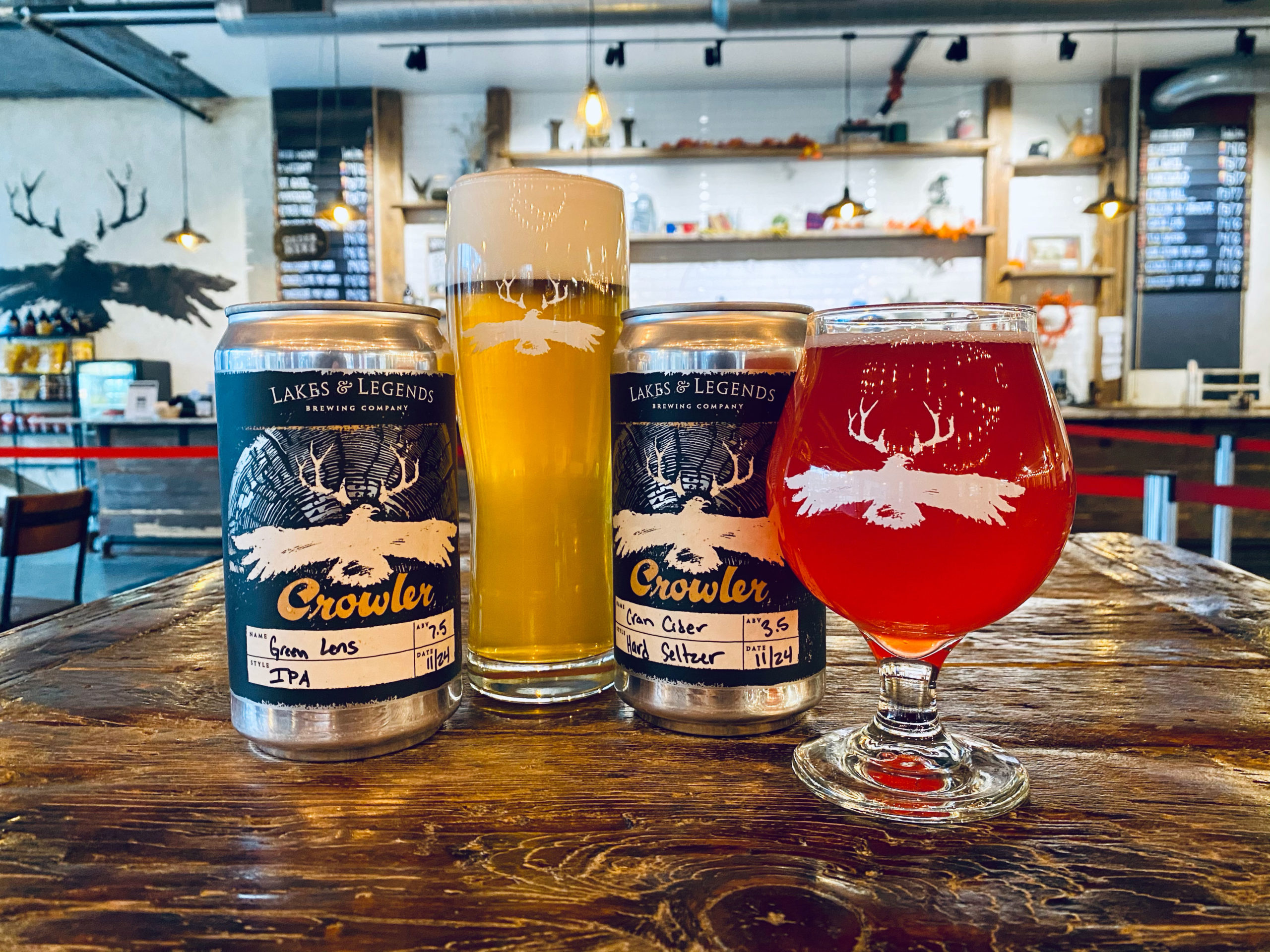 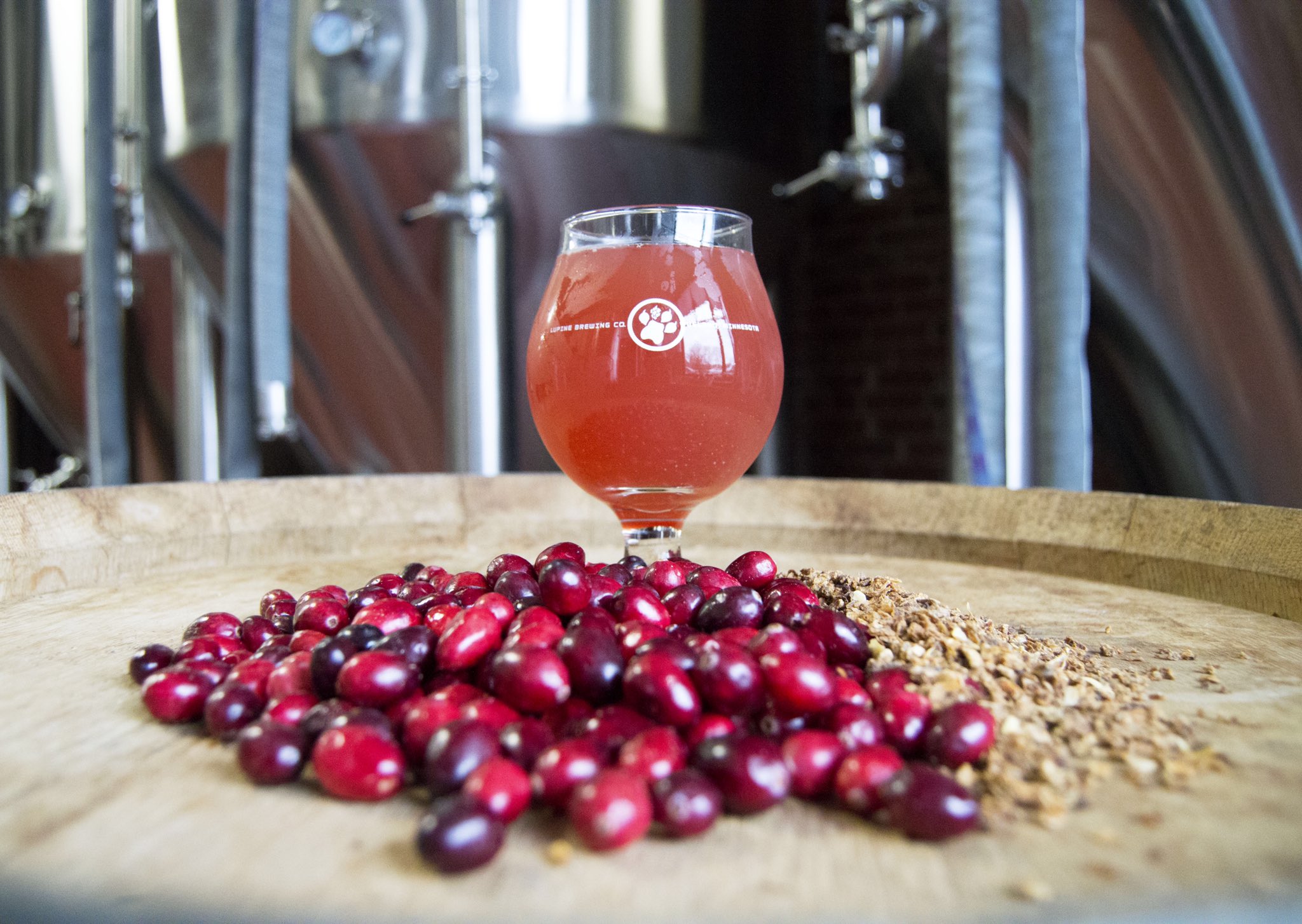 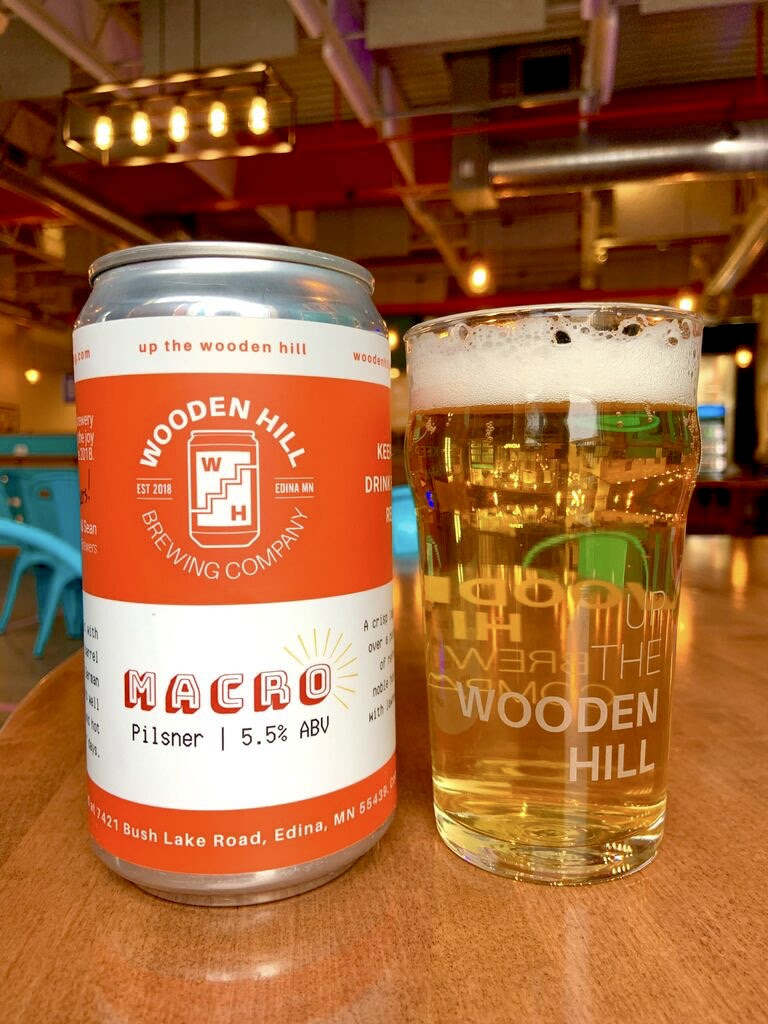 And a big “oh yeah” to add: Pistachio Cream Ale will be a year-round beer in 2021, packaged in Chuck U-designed 12-ounce cans. https://t.co/u9O2HZv0vB