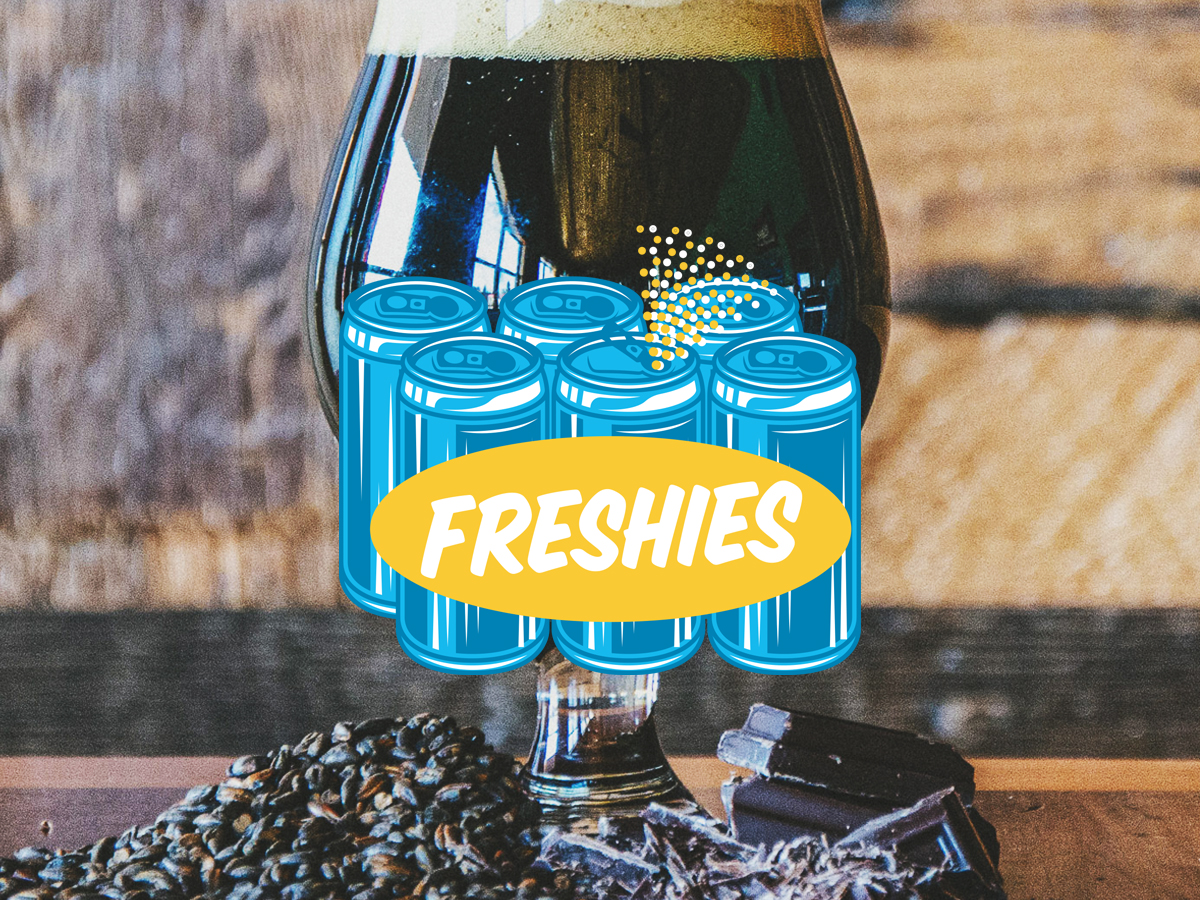 January is always a long month in Minnesota. The holiday season is over and there are decorations to take down, extra calories to burn and, technically speaking, winter is still just getting started.

While it’s certainly been a year we’ll remember already, the doors are just opening. As of Monday this past week, Minnesota eased pandemic restrictions allowing for onsite, indoor consumption at taprooms, brewpubs, and restaurants. As we’ve come to expect over the past year, every brewery has its own process and policy, so whether you’re looking for curbside pickup, beer to go, or a fresh draft pint, it’s advised to call ahead.

And that brings us to what’s on tap this week. It wouldn’t be January without a Duluth hockey-themed beer. Pastry stouts and barrel-aging are also popular and varied in style, from sweet cookie-infusions to dry Irish stouts. Elsewhere, we get warmer flavors of honey, tropically-toned hops, and even some old-fashioned piney IPAs.

Boom Island Gemini – “Gemini is a full-bodied DIPA that is double packed with Mosaic, Cashmere, and Ekuanot hops, creating juicy notes of orange, mango, pineapple, and passionfruit,” the brewery says.

Copper Trail Black Betty – An oaked bourbon porter with a “sweet, yet semi-dry chocolate” finish, plus notes of vanilla and bourbon. 5.4% ABV, 21 IBU. Available at the brewery and select liquor stores.

Duluth Cider Grape Co-Fermented Cider – Released just before New Year’s, this cider is made with both fresh-pressed apple juice and locally-foraged grapes. It is dry with notes of fresh grape and faint tartness, the cidery explains.

Junkyard Ask Your Father – A big and bold imperial monster cookie stout that pours at 11.6% ABV.

Urban Forage Vin de Pomme Rose – A hybrid grape wine/apple cider beverage originating in France, Urban Forage made Vin de Pomme by steeping all of the white grape pulp and red grape pulp from the 2020 pressing some of the winery and cidery’s best hard cider. “To be honest, it’s in some ways better than cider or red wine by itself. It’s wonderfully zingy and fresh and worthy of a sampling,” says the brewery. Available now in 750-milliliter bottles for $10.

This is Vienna Lager weather pic.twitter.com/8ivfS6PKO4

There’s a new brew in town. Together with @fultonbeer, @indeedbrewing, and @LiftBridge, we’re showing our support for growlers with a #FreeTheGrowler beer! Stop by all of the breweries to try them, take a photo with your favorite and tag us! #SupportMNBreweries #MNCraftBeer pic.twitter.com/PQUWSNMnxF

We are pleased to announce our fan favorite stout is back on tap, and available to-go in growlers and crowlers (by EOD today)!

Vanilla Double Brown – As the name says, this is a brown ale with vanilla and American oak. 9.7% ABV, 40 IBU, and available for onsite consumption at Venn or to-go.

Buzz Off 2020 Honey DIPA – A double IPA with a soft, full body is described as “dank [and] honey-forward” with a unique, complex hop bill and additional depth from Eraclea Pilsner malt and wildflower honey. 8.0% ABV, 53 IBU.

We made a couple changes to our upcoming New Beer Thursday calendar. Next week, Air Five makes a return and we’re closing out January with a special collab. pic.twitter.com/AvF75EMGxj 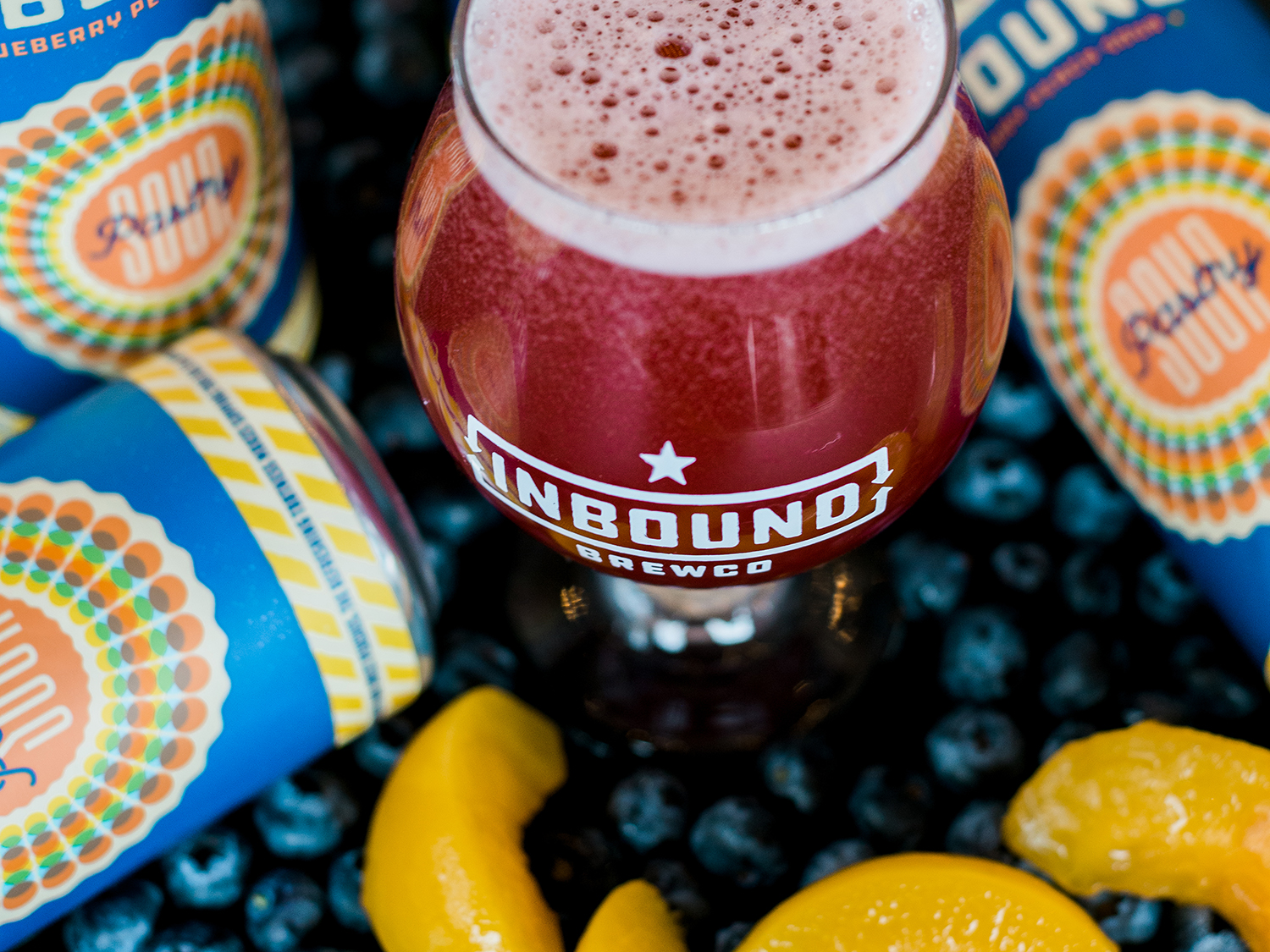 The Pryes 2021 calendar was announced this week. Here is the seasonal and Cartographer Collection schedule for the year:

Rogue of Oregon shared its brand calendar for 2021. Plans include a nationwide 12-pack sampler, and the following:

Our new lineup for Dabbler in a Box – Season 5 i

**UPDATE: You did it, Dabblers! We raised more tha 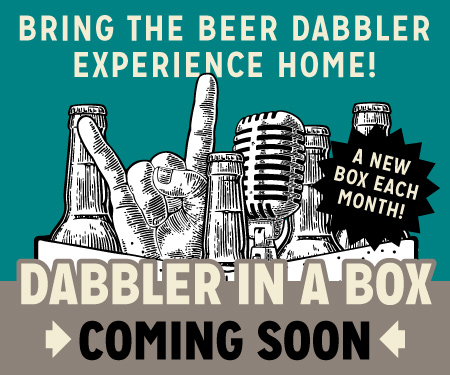