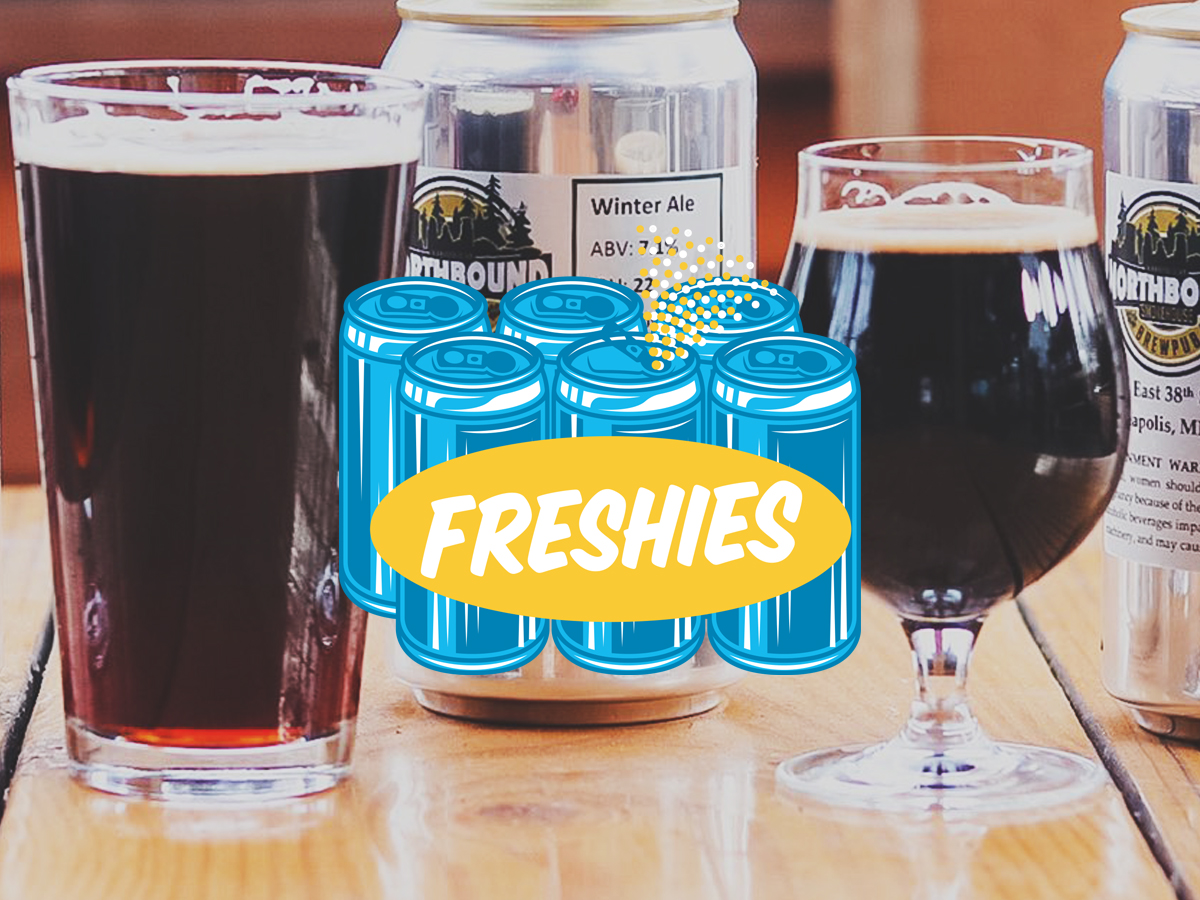 Minnesotans can never ignore the weather—not even while sipping a beer by the fireplace in a Dabbler-branded adult onesie. This week’s new beers are geared to remind us of the whirling blizzard and drifting snow outside. There are high-alcohol and barrel-aged winter warmers, fruited pastry sours, spiced dark seasonals, and, looking ahead to New Year’s, celebratory and champagne-inspired beverages.

Whether you fancy a spruce tip winter warmer, a luscious cherry or blackberry beer, or something bolder and new, we’ve got you covered. And we even have news of a few take-home sampler packs for those last-minute shoppers. (Don’t forget that most breweries on this list also sell gift cards.)

Blacklist Spruce-Tipped Imperial IPA – “This imperial IPA has a citrusy characteristic in front and finishes with a hint of spruce,” the brewery says.

Half Pint Gin N Juice – Released earlier this month in celebration of the brewery’s second anniversary, the brewery says Gin N Juice is a “gin barrel-aged imperial grapefruit IPA that we rested on grapefruit zest in the barrel for months,” using a barrel from 10,000 Drops Craft Distillers in Faribault.

Milk & Honey Pommeau – A cider blended with apple brandy (in collaboration with Tattersall), then aged in bourbon barrels. “The drinking experience of Pommeau provides a warm, spirituous sensation that alerts the senses to notes of caramel, oak spice, cherry, and dried fruit. It is best served as an aperitif, chilled and neat, and makes a lovely complement to soft cheese, foie gras, and rich desserts,” Milk & Honey says of the 22% ABV beverage sold in 750-milliliter bottles.

Minneapolis Cider Company Resolution No. 2 – Made with the New Year in mind, this sparkling champagne-style cider with spruce tips is described as dry, bubbly, and aromatic. 6.3% ABV.

Ciao! Our Italian Style Pilsner, Pilsano, is releasing today. To celebrate we are partnering w/ our neighbors across the street at @DeGidios Order with us or order take-out & a Pilsano crowler from them.

🍊TANGERINE LOTUS IPA 🍊 This is a straight up OJ juice bomb that would be a darn good companion next to any holiday breakfast! For this 1 hop 1 fruit IPA we took an abundance of tangerine juice & Lotus hops to create this tasty treat. Available to-go, open noon-8pm today! pic.twitter.com/embjshfkoQ 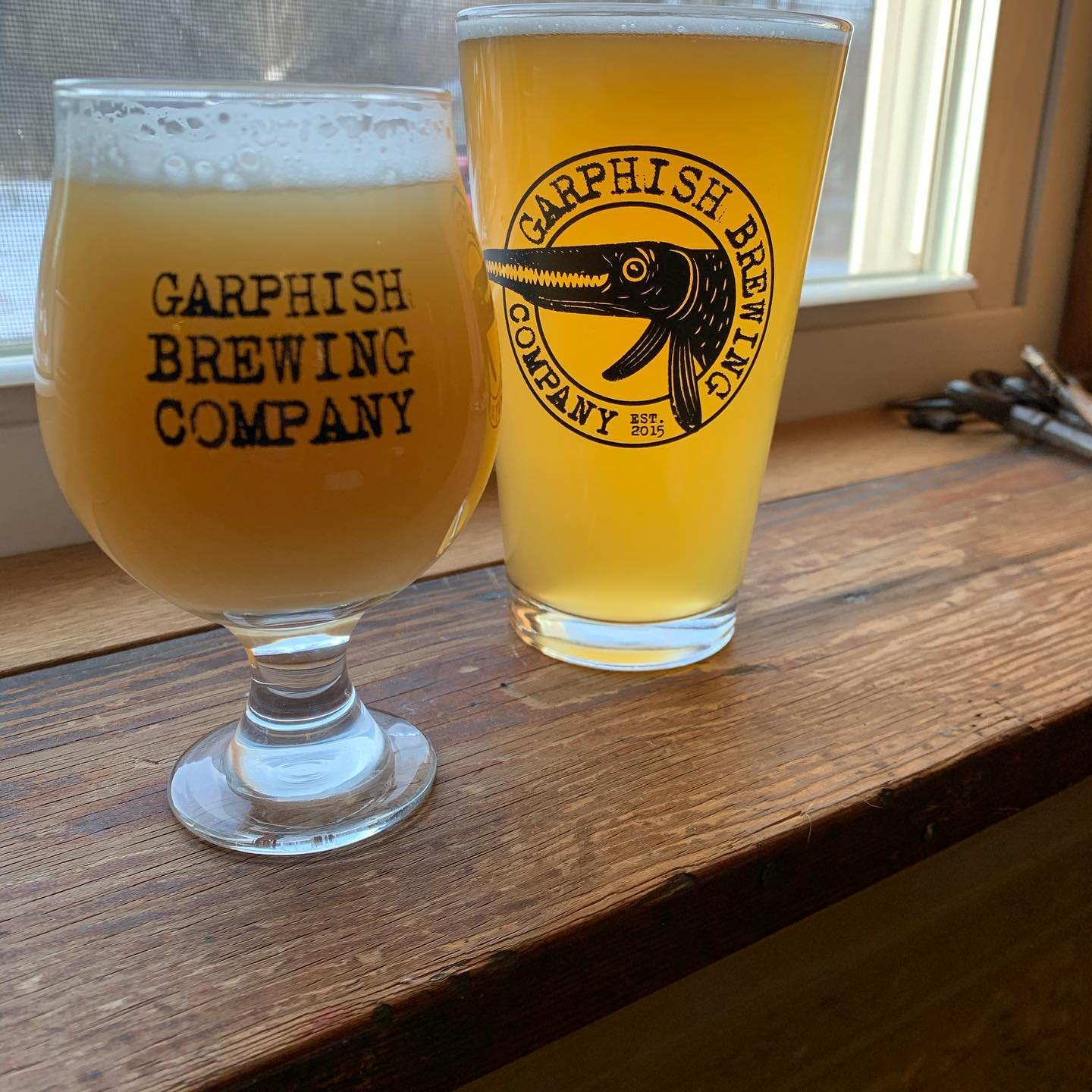 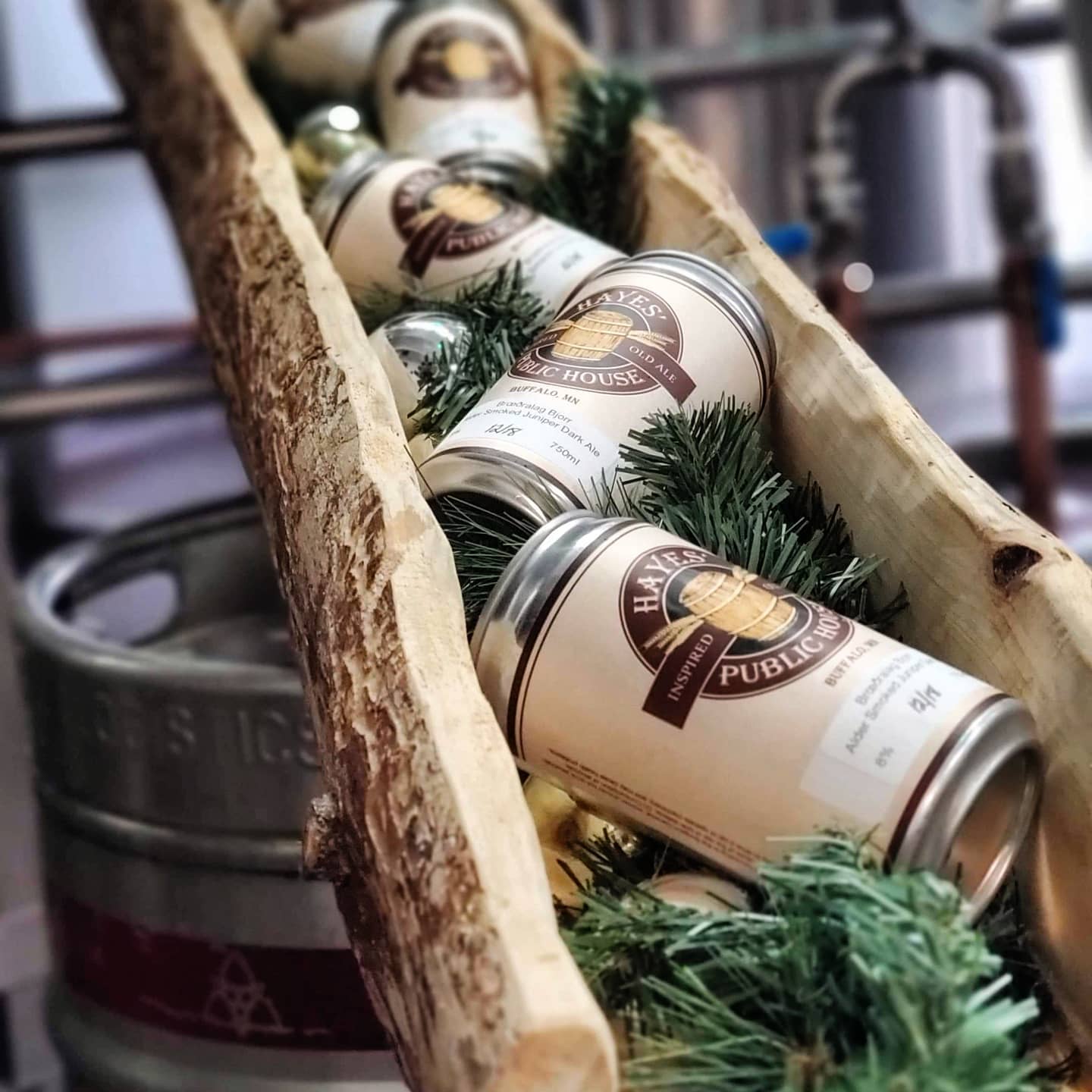 A new limited holiday Crowler pack is on sale, featuring: 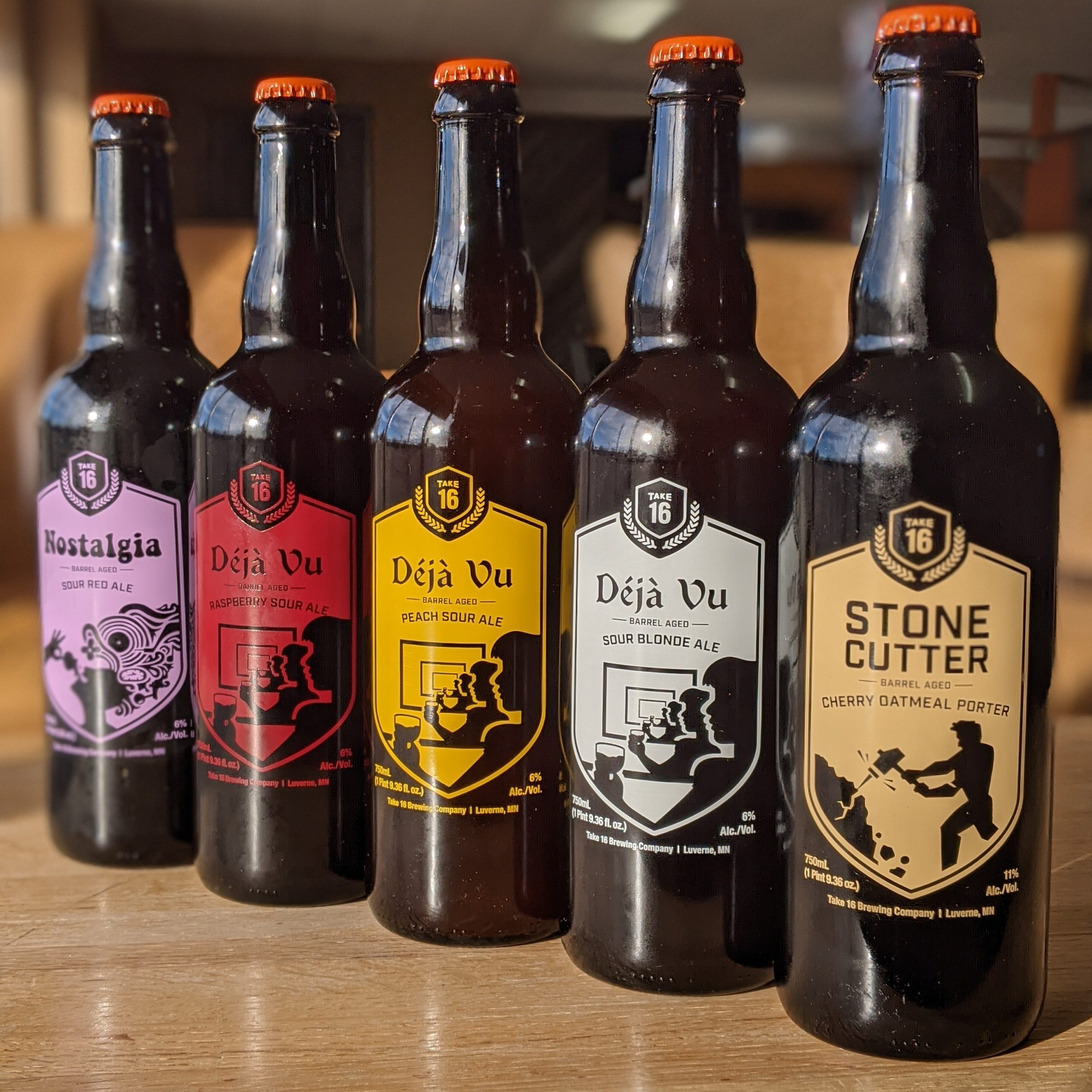 New beer alert!!
Cinnamon Maple 🍁 Latte ☕️ Imperial 💪Stout.
Are you drooling yet? 🤤
It’s 12.3% ABV and 50 IBU.
How about now? 🤤
Available for online ordering NOW – for pick up or delivery. This one is gonna go fast! #drinklocal #mplsbrewery #mplsbeer #imperialstoutseason pic.twitter.com/mYohNHB2Fy

A new English Brown Porter arrives on tap next Sunday, and a New Brew Name Game adds merriment to your Christmas week. First clue launches tomorrow. See our website for all the details. https://t.co/0y0Txs81WB
Ring in the New Year with a New Brew! pic.twitter.com/usWuO51Osz